Snack food company Planters has killed off their famed mascot Mr. Peanut, and his "funeral" will take place during a Super Bowl commercial.

Snack food company Planters has killed off their famed mascot Mr. Peanut, and his "funeral" will take place during the Super Bowl.

"It is with heavy hearts that we confirm that Mr. Peanut has died at 104. In the ultimate selfless act, he sacrificed himself to save his friends when they needed him most," the company tweeted.

The anthropomorphic peanut met his fate during a "road trip" to the Super Bowl with actors Matt Walsh and Wesley Snipes.

A video posted to the company's YouTube page shows the trio singing the Cutting Crews' "(I Just) Died in Your Arms" before an armadillo wanders into the middle of the road.

The vehicle swerves and dives off a cliff, leaving Walsh, Snipes and Mr. Peanut hanging onto a branch for dear life. Mr. Peanut then lets go of the snapping branch so it can support his friends' weight and falls to his death.

"Maybe he'll be alright," Snipes said before the Nutmobile and Mr. Peanut explode.

Planters said in a statement that fans can watch Mr. Peanut's funeral during the third quarter of the Super Bowl on Feb. 2. The spot showing the character's demise will also air during the Super Bowl pregame show.

"I'll do my best to honor his legacy and be there for my friends like he was always there for me even until our last wild ride together. I'll pay my last respects during his funeral on Super Bowl Sunday. I encourage our entire nation to do the same," Walsh said in the statement.

Much like Planters itself, Mr. Peanut dates back more than a century. According to Planters' website, the character was "born" in 1916 when a student submitted a sketch as part of a campaign to pick the company's mascot. Mr. Peanut's signature top hat, monocle and cane were later additions, all added by a commercial artist.

Mr. Peanut made his first Times Square billboard appearance in the late 1930s, and his first national television commercial came in the 1950s. He was later a star attraction the New York World's Fair in the 1960s and eventually earned a spot on Madison Avenue's Advertising Walk of Fame in 2004.

After news of Mr. Peanut's demise broke, Twitter erupted as fans and other brands alike rushed to share their condolences. In honor of Mr. Peanut, Kraft shared an upside-down frowning macaroni noodle, Nesquik shared an image of its famed Nesquik bunny shedding a tear and antacid brand Tums said their "hearts are feeling the burn today from the loss of our favorite nut man mascot."

Planters said it will give away commemorative pins and packaging to help fans celebrate the mascot's life. 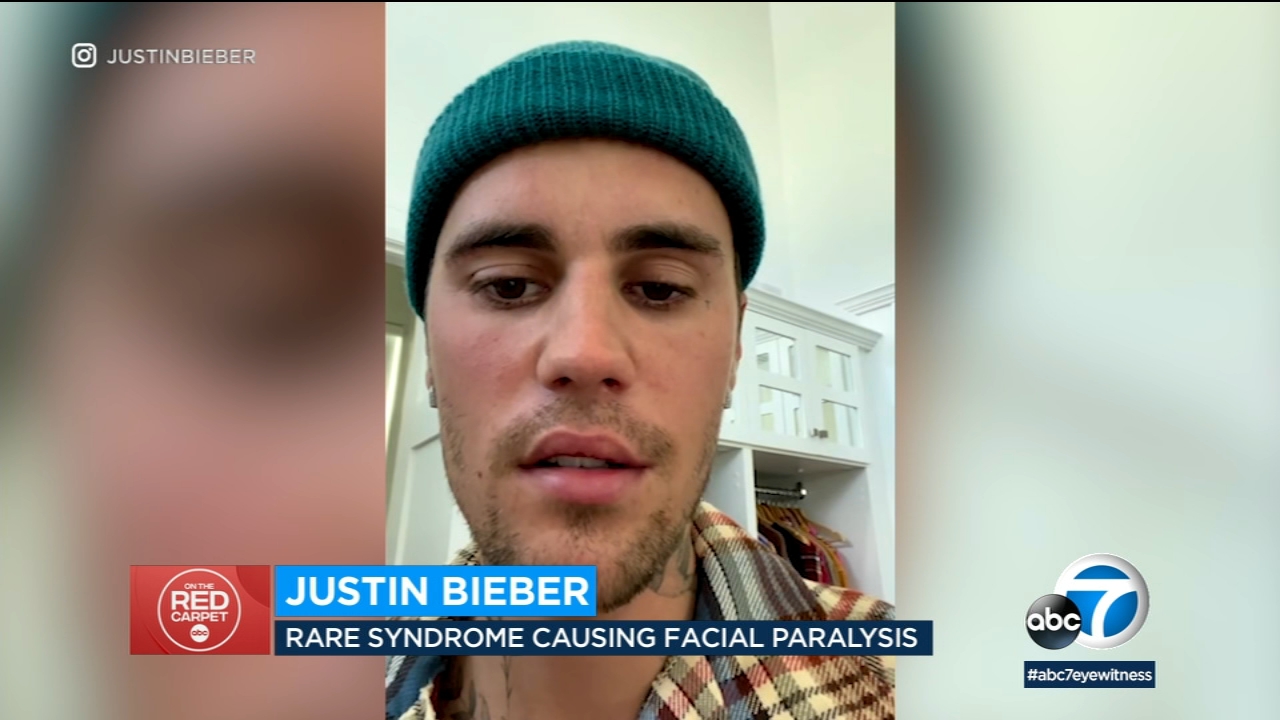 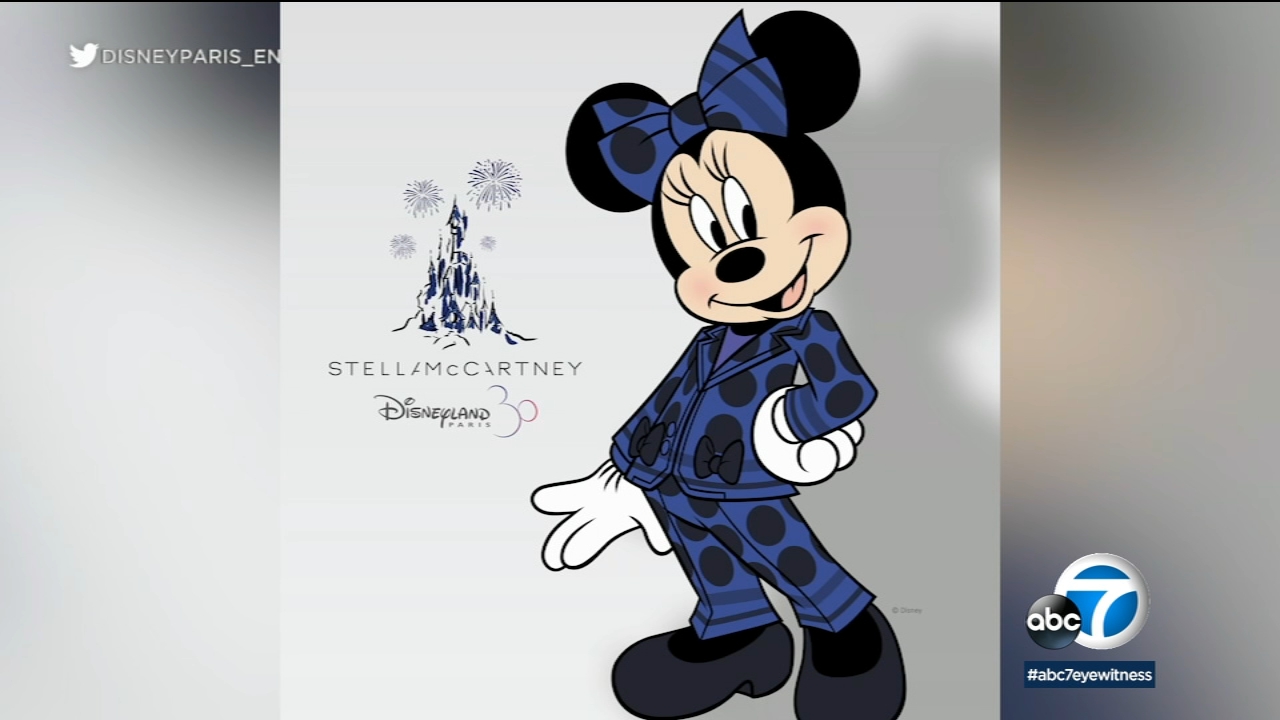 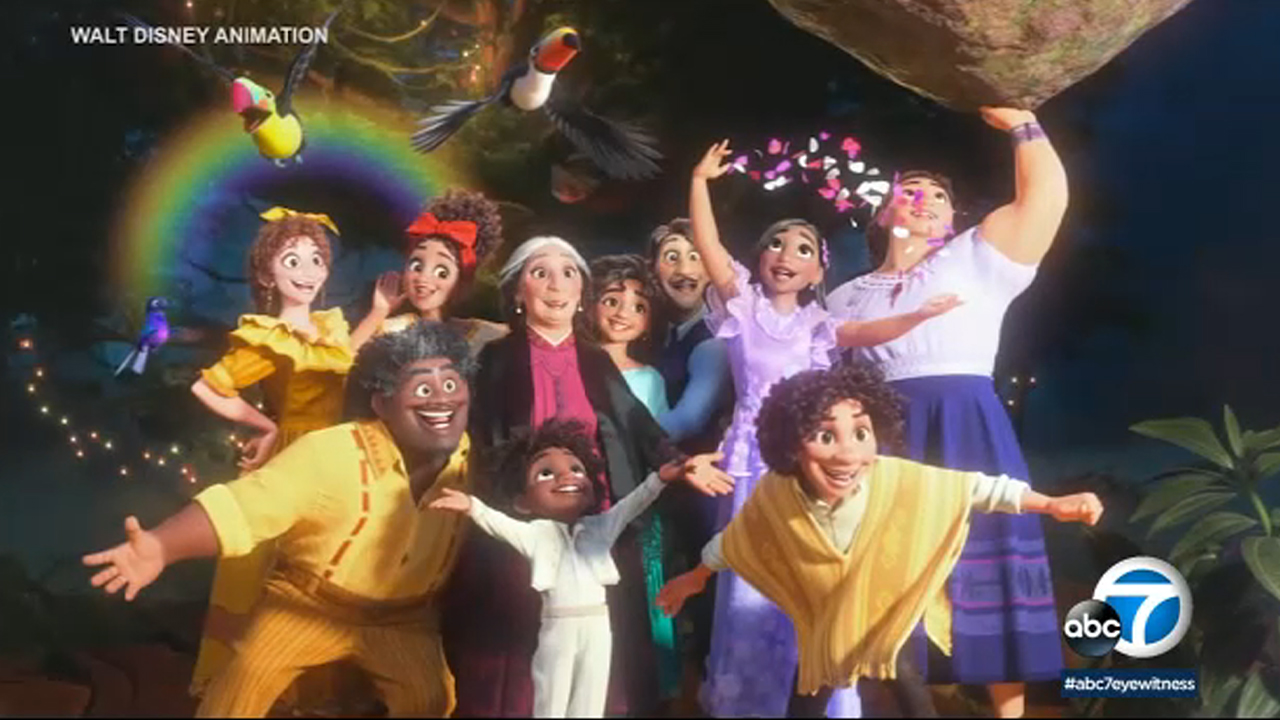