Three suspects are on the run after a violent ambush outside an apartment complex.

HOUSTON (KTRK) -- An evening prayer call with security nearby assured those coming they are safe at a southwest Houston mosque.

Morning prayer, however, was quite different as an ambulance and police responded after a well-known doctor was shot nearby.

It happened just before 5:30am Sunday outside the complex on Bintliff and De Moss, near Bellaire.

The leader of the Madrasah Islamiah mosque says the victim, Doctor Arsalan Tajammul, was robbed of his belongings before he was shot. There was one suspect who ran away.

A 12-year-old boy was nearby with his father.

Innocet jumped in to help.

Mufti Mohammed Wasim Khan, the leader of the mosque, is a good friend of Tajammul, an eye doctor in the Muslim community.

"He's the image of Islam we want. There's a reason the whole community is attached to Doctor was because, from the smallest kid to oldest individual, he was there for every one of us," Khan said.

A bullet struck the car of another member from the mosque.

"Suddenly I heard a shriek of pain. I turned around, what happened. He was in pain and he said he had been shot," witness Gazi Anwar Badsha said.

As the nation celebrates Independence Day, it's also a sacred time in Ramadan. Police say they have no specific information the shooting was a hate crime, but they are still investigating. That brought little comfort to worshippers at the mosque.

"It is very scary right now given the current political climate," Mohammed Imaduddin said. "This is a community place, we have kids that come here, we have people young and old come here."

M.J. Khan, with the Islamic Society of Greater Houston, said, "We have beefed up the security so the community feels safe, the message is you don't have anything to be concerned about or worried about." 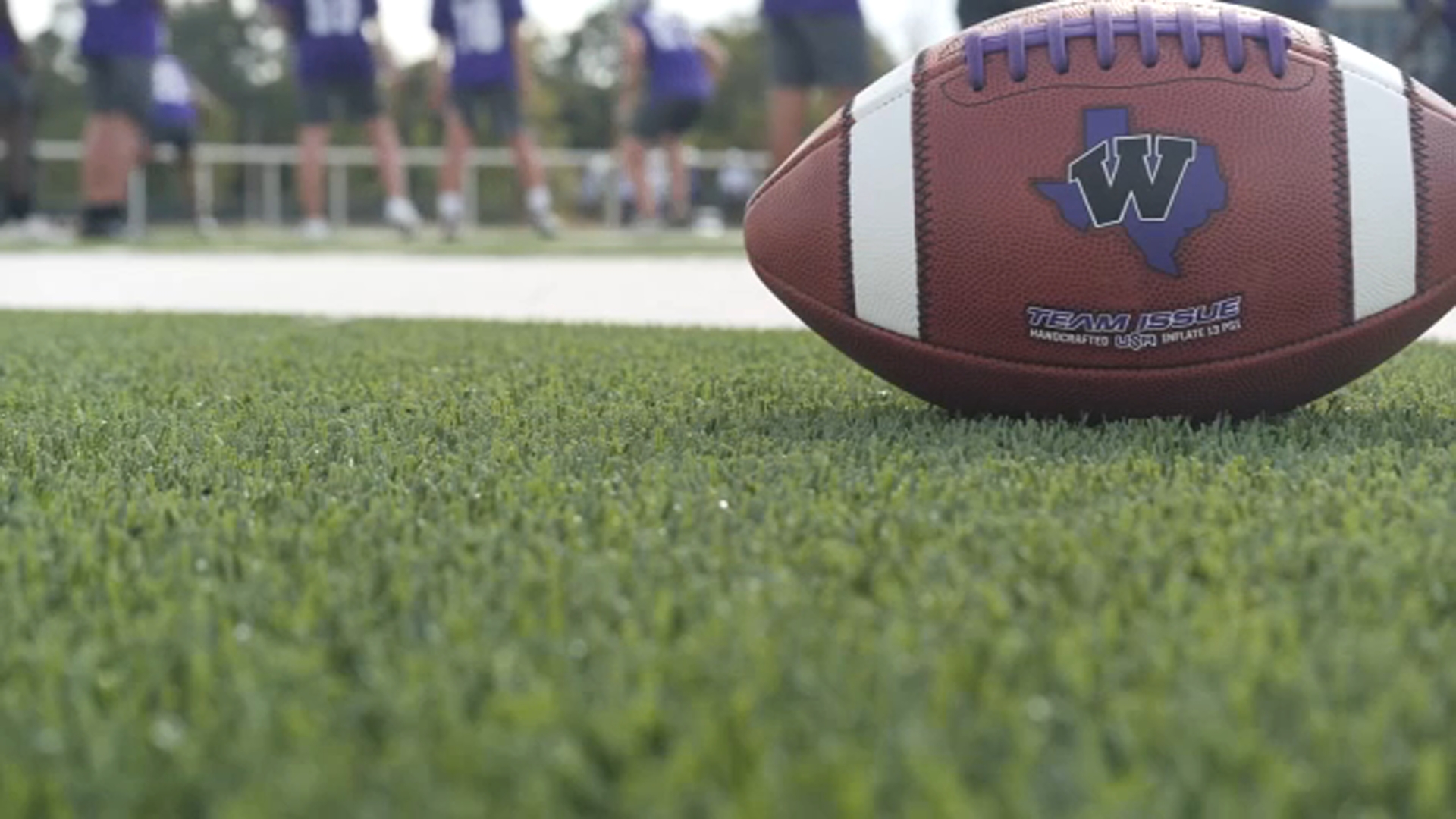