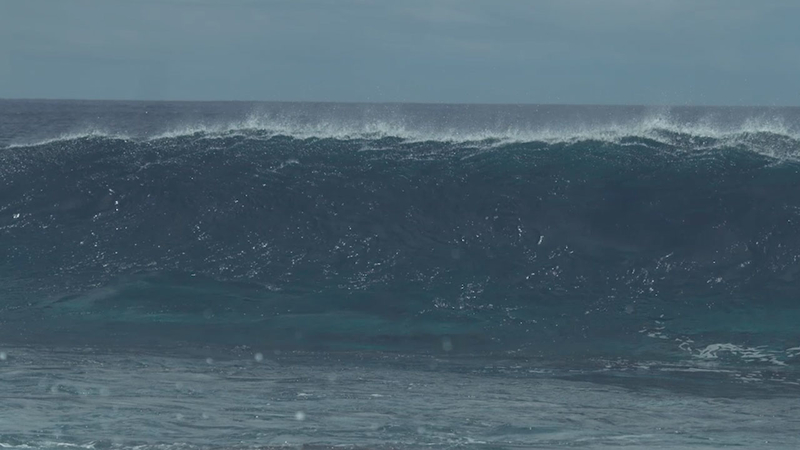 FREEPORT, Texas (KTRK) -- The body of a missing swimmer at Surfside Beach near Freeport, Texas has been found Tuesday afternoon.

The Surfside Beach Police found the 17-year-old's body after he was reported missing Sunday night.

The teenager reportedly did not make it back to shore while swimming with friends.

This was the second teenager to be reported missing and later found at a Texas beach this Memorial Day weekend.

A 16-year-old was reported missing at Matagorda Beach after also not returning to shore after swimming in the ocean.