Mother mysteriously goes missing, her 4 children are asking the public for help 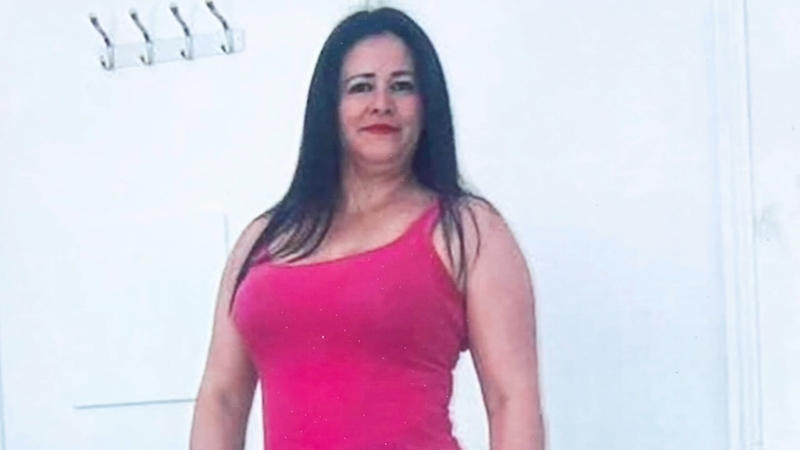 HOUSTON, Texas (KTRK) -- A Houston family and police are searching for a missing mother of four.

Elsa Murillo's family hasn't seen her in more than two weeks. They're working with Houston police to track down where she went after a trip to a washateria.

About a week later, her kids figured out her car was towed from an apartment complex 10 miles west in the 1400 block of Pavilion Point. They have no idea why it was there or where their mom is now.

The Spanish-speaking family, originally from Honduras, said their mother isn't the type of person who would disappear, leaving her children behind.

"She was really close with her kids and would always check on us," said her son, Cassey Murillo.

He added that she doesn't typically go out or come home late. When they didn't hear from her, the three oldest filed a missing person's report with Houston police on March 12.

They've been working together to retrace their mom's last known steps. They found surveillance video from March 11 showing Elsa Murillo finishing up her laundry at the Washlandia Washateria on Hillcroft.

They don't know where she went next, but they found her car at an impound lot days later. It had been towed from an apartment complex in west Houston. There were freshly folded clothes inside but no signs of where she went.

Now, they're asking for the community to join them.

Her daughter, Nancy Murillo, said, "Please call the police. If you're afraid, do it anonymously. We need your help."

Elsa Murillo, who also goes by the name Marina, is described as a Hispanic woman, with black hair, brown eyes, 5 feet, and 1 inch tall, weighing about 138 pounds. 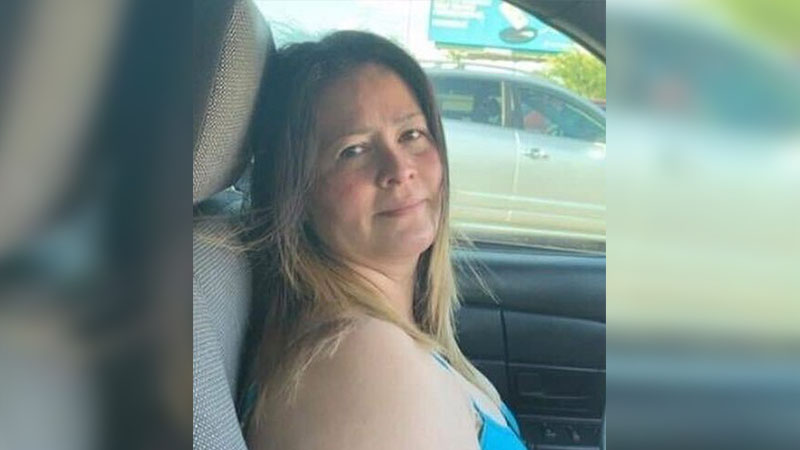 HPD's missing person's unit is actively looking for Elsa Murillo and reaching out to Equusearch for assistance in reuniting her with her family. If you've seen Murillo or know where she is, call law enforcement at 832-394-1840.