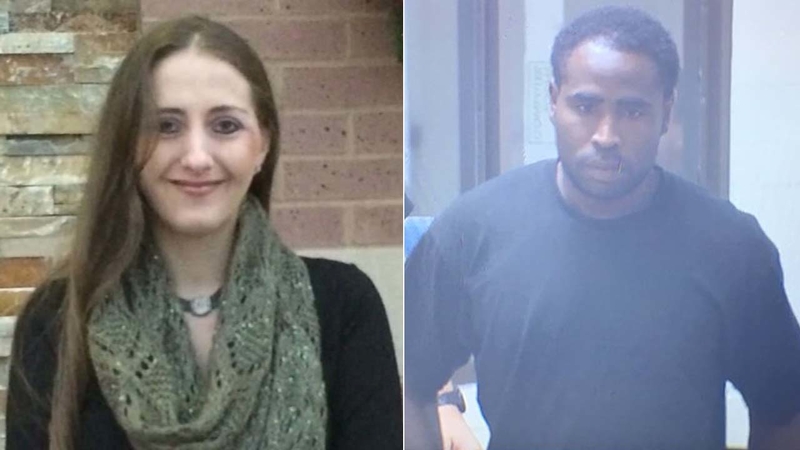 HOUSTON, Texas (KTRK) -- A man who police say had a missing woman's belongings at his home has been charged with murder.

Haggerty is behind bars on an unrelated charge for choking a woman. In that case, his bond was set at $15,000.

Detectives named Haggerty as the suspect in the disappearance of the 37-year-old woman, who was last seen on June 25.

Homicide detectives identified Haggerty as an acquaintance of Burfield. Investigators searched his home on Drew Street in Third Ward and said they found some of Burfield's clothes and other personal items in the yard.

The search for Brittany Burfield is intensifying after she disappeared weeks ago.

Burfield has a two-inch tattoo of a female Egyptian eye on the back of her neck. She was last seen wearing black shorts and a black V-neck shirt. If you have any information about Brittany's disappearance, you're urged to call police.