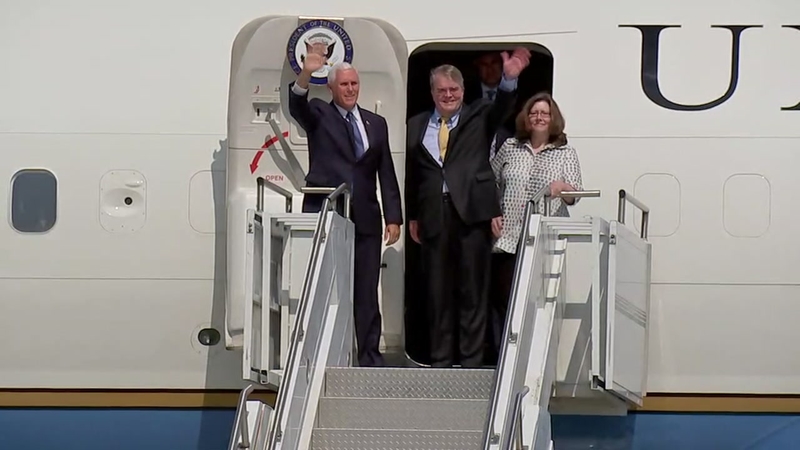 It's part of Pence's two days in Texas. He began in Rockport speaking at a church where he praised Texas Governor Greg Abbott, Senators John Cornyn and Ted Cruz, as well as first responders and volunteers for their actions during and following the devastation Hurricane Harvey brought last year.

However, remembering Harvey is not the sole reason for his trip.

On Thursday, he is expected to be at the Johnson Space Center to discuss the Trump administration's plans for NASA and manned space flights.

Culberson is facing a heated reelection battle for his seat in the seventh congressional district.