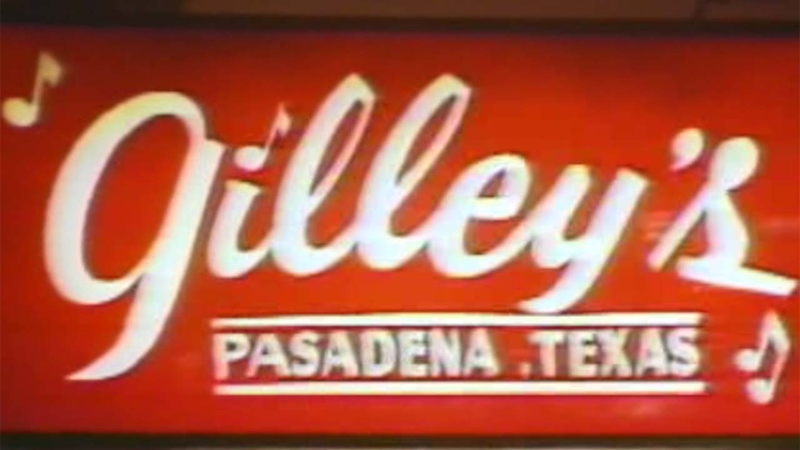 LA PORTE, TX (KTRK) -- The fate of Mickey Gilley's new music venue is now in the hands of La Porte leaders. The city's planning and zoning commission is scheduled to vote on the $55 million proposed development on Thursday night.

The mixed-use project is called "La Porte Town Center" and would be built along State Highway 146 in between West Fairmont Parkway and Wharton Weems Boulevard. The location is adjacent to the Bay Forest Country Club.

The development would include retail spaces, restaurants, and town homes. The centerpiece is a proposed 5,000 square feet entertainment center, which feature a dance hall.

In 1972, Gilley's first opened in Pasadena. By 1980, the club had garnered national attention after John Travolta's "Urban Cowboy" hit movie theaters. In 1990, the building burned down.

Gilley and a Friendswood developer told abc13 they want to see the club return to southeast Texas.