Mickey Gilley's life to be celebrated at public memorial in Pasadena 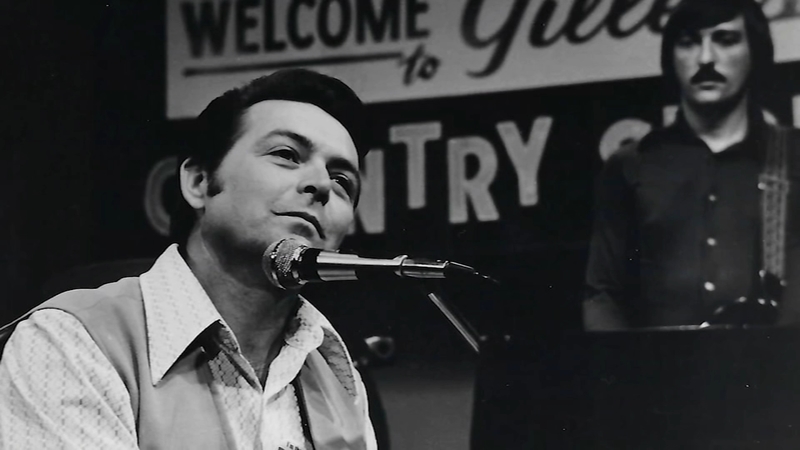 Gilley died earlier in May at the age of 86.

The memorial is set for June 9 at 6:30 p.m. at the Pasadena Convention Center on Fairmont Parkway.

The City of Pasadena and Gilley's family are asking everyone to join them in honoring his memory.

Since 1957, the Mississippi native had been creating music based on the sound of Louisiana's rhythm and blues. Gilley grew up surrounded by the influence of music with his two famous cousins, Jerry Lee Lewis and Jimmy Swaggart.

Gilley made his chart topper debut with his song "Is It Wrong For Loving You," and gained a total of 39 Top 10 hits, 17 of those making it to the No. 1 spot.

After moving to Pasadena, Texas, in 1971, he opened his world-famous honky-tonk nightclub, Gilley's.

In 1980, he appeared in the film "Urban Cowboy" alongside John Travolta, Debra Winger, and Johnny Lee. He later went on to star in numerous popular television series including "Murder She Wrote," "The Fall Guy," "Fantasy Island" and "Dukes of Hazzard."

He has earned numerous accolades including six ACM Awards, a star on the Hollywood Walk of Fame, and he was inducted into the Texas Country Music Hall of Fame.

Forty years ago, Houston rolled out the red carpet for the star-studded world premiere of Urban Cowboy! Dave Ward's Houston looks back at how it all started - with a mechanical bull!