District attorney admitting Hania Aguilar's murder could have been prevented 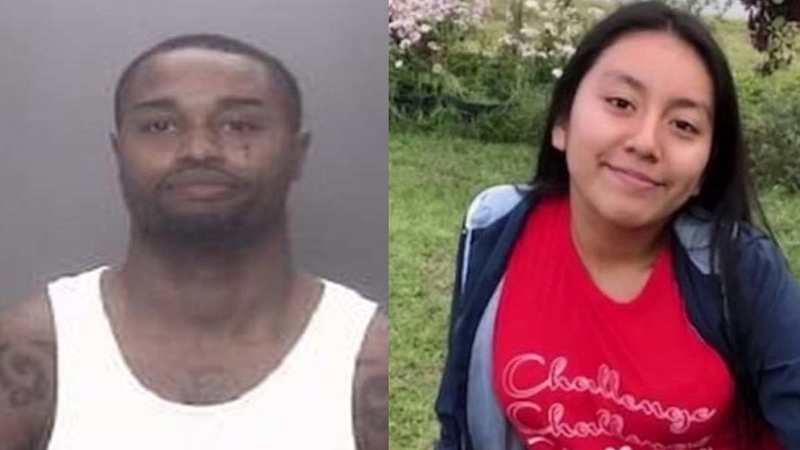 ROBESON COUNTY, North Carolina -- An outgoing district attorney is now admitting that Hania Aguilar's kidnapping and murder could have been prevented.

"I don't know what happened, if it got lost in the sheriff's department, if it got buried on someone's desk," he said. "If it got placed in records. It just vanished."

After the 2016 rape, the rape kit was sent off for testing.

In 2017, COTIS a federal DNA matching system, named McLellan as a possible match and immediately notified the sheriff's office.

"What should've happened is that when they received the COTIS hit, that would've given them probable cause to get a search warrant to obtain a known DNA sample from McLellan," Britt said.

McLellan, who was in prison at the time for larceny and burglary charges, would've likely stayed there, if convicted.

"In all likelihood, had this gone forward and we established a case against him at that time, Hania would not have died," Britt said. "And for that, I can't tell you how much that hurts. How sorry I am."

McLellan was charged on Saturday with kidnapping, raping, and murdering the 13-year-old, who was taken from her front yard on Nov. 5 while she was waiting to go to school.

Investigators said DNA was crucial to making an arrest in Hania's case. Officials were able to match DNA samples from a stolen SUV, which was found roughly 10 minutes from where Hania's body was found, to McLellan.

Once arrested in Hania's case, McLellan was also charged in the 2016 rape case.