Body cam video captured Miami-Dade police as they confronted an armed ex-marine who called 911 and said he would hurt officers.

MIAMI, FL -- Body cam video captured Miami-Dade police as they confronted an armed ex-marine who called 911 and said he would hurt officers.

Police told WSVN the suspect suffers from mental illness and would not release his name. Similar incidents often end with an officer-involved shooting, sometimes fatal -- but not this time. The video shows officer using restraint that saved the man's life.

Even before the officer gets out of the car, he spots the suspect. And as he approaches the man, he can clearly see he's holding a knife. 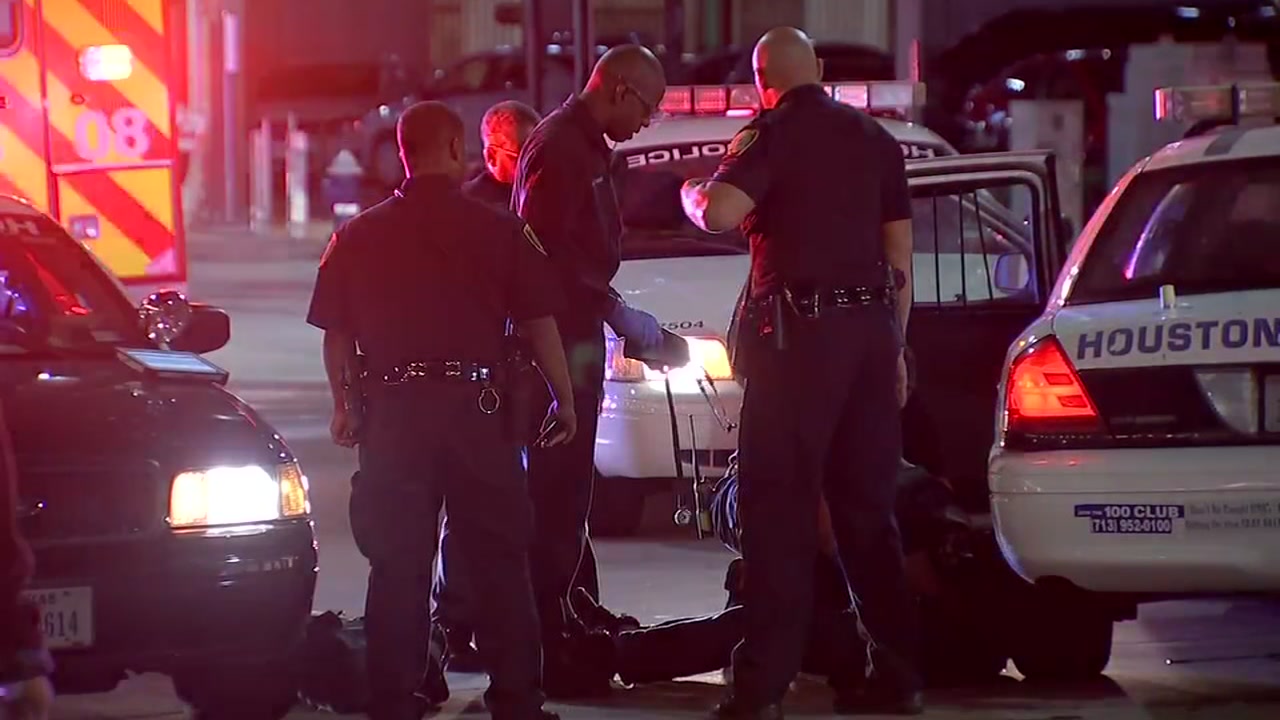 Police said the man with the knife called 911 on November 15 saying he would hurt officers. The encounter was all caught on the body camera of the officer speaking, who is holding a Taser.

The officer pleaded with the man to put the knife down over and over again. You can hear another officer across the way with a gun pointed at the suspect warning people to get out of the way.

"Cross fire! Get out of the way!" he yelled.

"Listen dude, relax, relax, just come on, drop it," the other officer said.

"Listen to me. Come on, talk to me brother. Look at me.

The suspect asks to be shot. Police believe he is an ex-Marine. You can hear the man saying he's a dad. He then threatens the officer with the Taser.

"If you keep coming closer you'll get it. I got a second when it hits me to come back to you. I've been shot before," the suspect said.

The officer with the Taser has to make a decision. He steps closer - and then it happens. Cops were able to Taser the suspect and get him into custody. Police said he was taken to a hospital to be treated for mental health issues.

In his initial call to 911, he said he was depressed. And now, just like that, a life is saved.

Miami-Dade police officers began wearing the body cameras in May.