Suspects steal guns from cars and home in Memorial Village 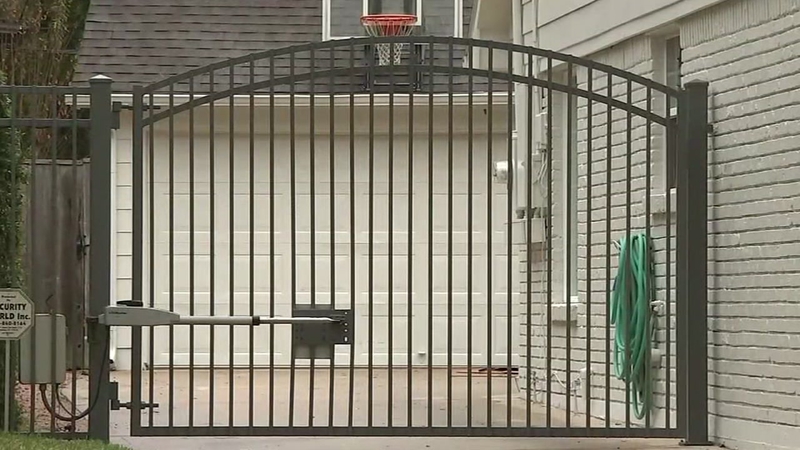 HOUSTON (KTRK) -- Just days before Christmas, a group of crooks hit Memorial Village. Police said they broke into at least one garage and three cars.

One suspect is still on the loose.

"We'll definitely be checking and double checking our locks on our cars and our house and making sure the appropriate lights stay on," said Holly Zarr, a Memorial Village resident.

Police said it all started when a homeowner's alarm went off around 3:15 a.m. Monday.

"The resident looked out her rear window and she actually saw a male subject run from her garage. She called us," said Memorial Village Police Chief Ray Schultz.

Schultz said officers flooded the area and found one suspect and then two others. Their canine lead them to other cars that were broken into.

Officers recovered one of the suspect's car. They said it was full of stolen loot.

"We were able to find the masks and gloves as well that they attempted to hide," said Chief Schultz.

They also recovered one stolen gun and are still looking for another one.

Investigators believe there are more victims out there.

"We also have other stolen property we're still have not been able to identify who it belongs to, again, leading us to believe that they've broken into more cars," said Chief Schultz.

Investigators are looking for a second suspect and his car. The car is described as a gold Kia or Hyundai.

Officers believe the suspects are tied to other crimes, including an auto theft case in Houston.