"I'm a mother of five. My thing is that there are a lot of questions that haven't been answered, " said Denise Hawkins.

Hawkins and many other individuals of the community have added to the memorial for Maleah as they wait to find out what happened to her.

Law enforcement officials in Arkansas have found a black bag with bones and blood amid their search for Maleah, but they haven't confirmed the remains belong to the missing 4-year-old.

RELATED: Remains believed to be of Maleah Davis arrive in Houston 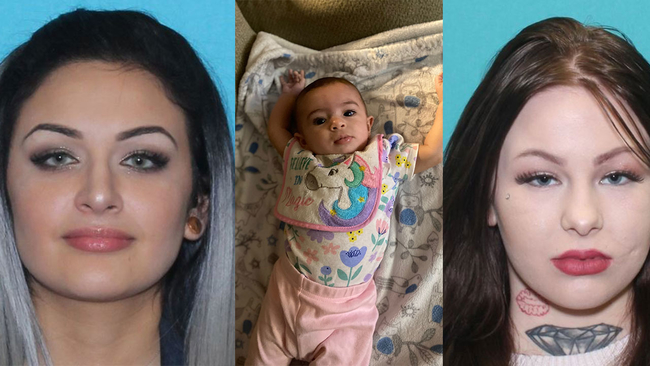 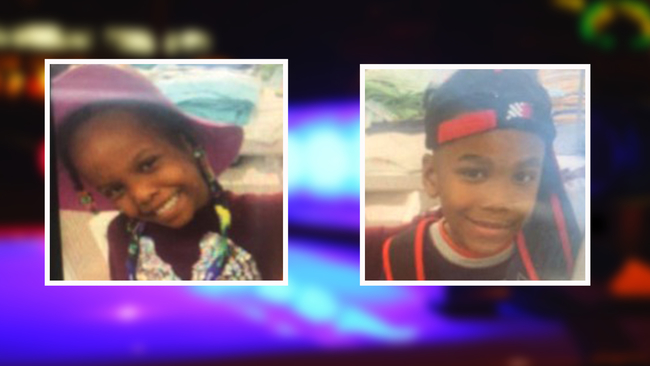