Facts you may not have known about Memorial Day 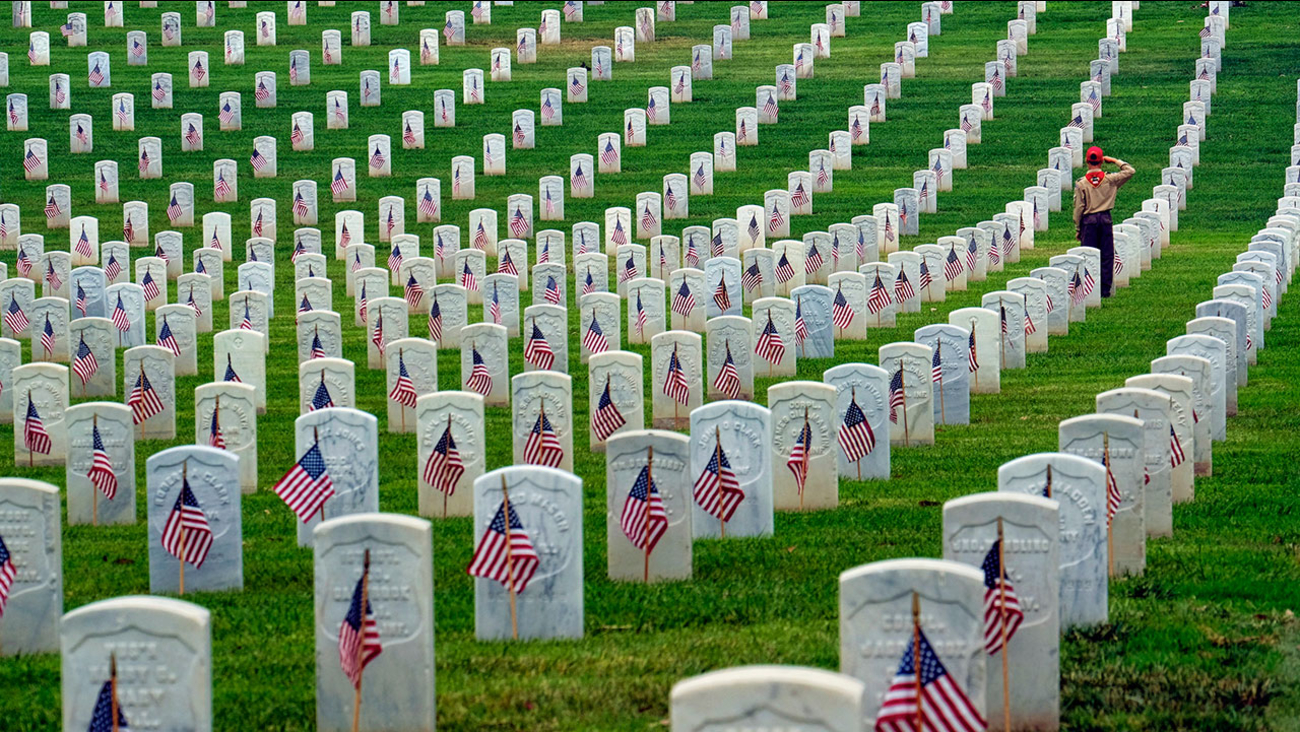 Today we honor those who made the ultimate sacrifice for our freedom. Did you know today wasn't always called Memorial Day?