The Memorial Villages police chief is raising the alarm after a rash of reported extortion attempts were made involving a nude photo exchange.

HOUSTON, Texas (KTRK) -- Police are looking into high school students getting extorted with their own nude photos. The police chief says the suspect will become Snapchat friends with the students, ask to swap nude pictures, and then threaten to send those pictures to family and friends if money is not paid.

Police are sending this warning out to parents, telling them to sit down with their children and have a conversation about not accepting friend requests from people they don't know, and more importantly, not send pictures to strangers.

Memorial Villages police said someone is trying to make money from explicit pictures of teenagers.

It has happened at Memorial High School a few times.

The chief said after the underage student sends nude pictures of themselves to someone they believe they can trust, the stranger threatens to share it with friends.

The suspect goes as far to even include a map with a pin dropped near the victim's home, saying they know where the teen lives and has access to the victim's social media list.

"It happens all the time on Instagram and now Snapchat," Marissa Aiken said. "They are getting those photos of children. I mean, it's wrong."

Aiken said this has happened to someone she knows.

"He really truly thought that that man behind the woman requesting those nude pictures had the ability to send those photos out to his family," Aiken said.

She said the suspect extorted the child.

"He paid the money," she said. "I don't know if he ever told his family because he was like embarrassed."

However, when he sent a gift card, more threats came.

"Do not try to handle it yourself," attorney Steve Shellist said.

He has handled similar cases.

He said children should not be afraid if they find themselves in a situation like this.

"Go to your parents," he said. "Go to a teacher, go to a principal, go to a police officer and report it, because 99 times out of 100, it's not something you are going to be able to control as a kid."

"They could have state criminal charges for anything from child pornography to extortion, and they could even be charged federally because they are exchanging this information across state lines, often using the internet, phones," he said.

"If you don't know the person, then don't add them," she said. 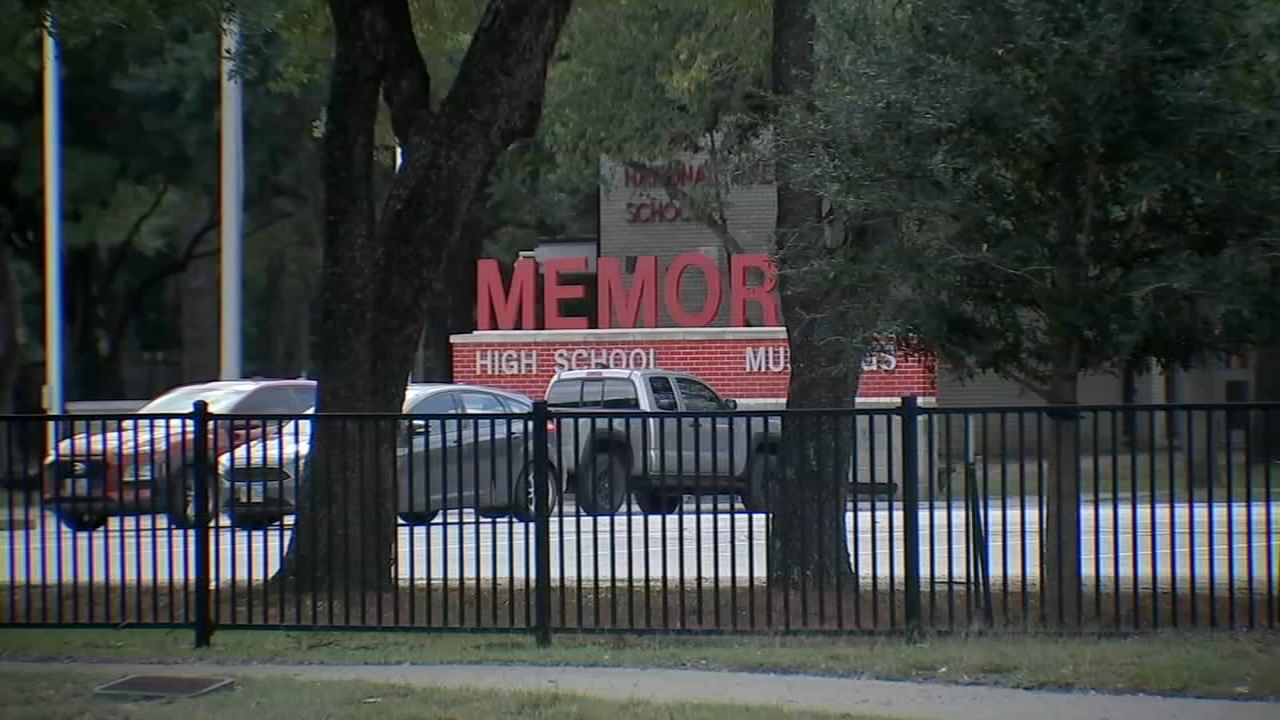 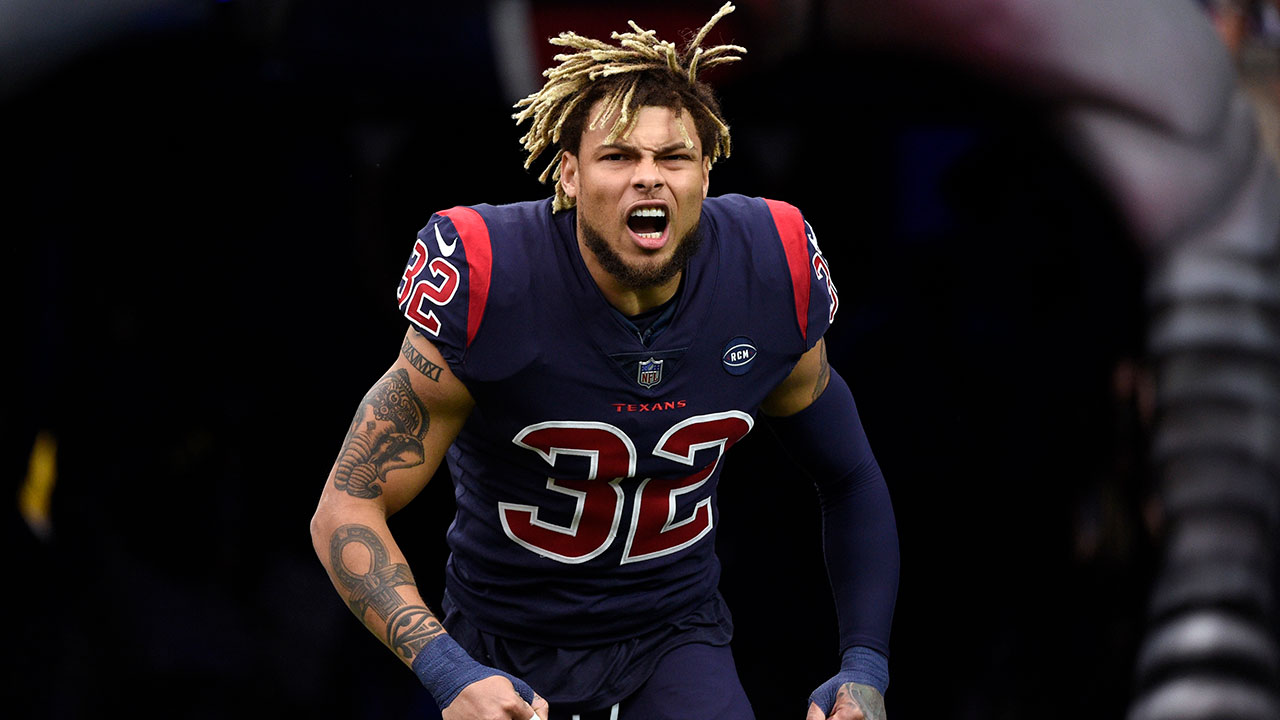