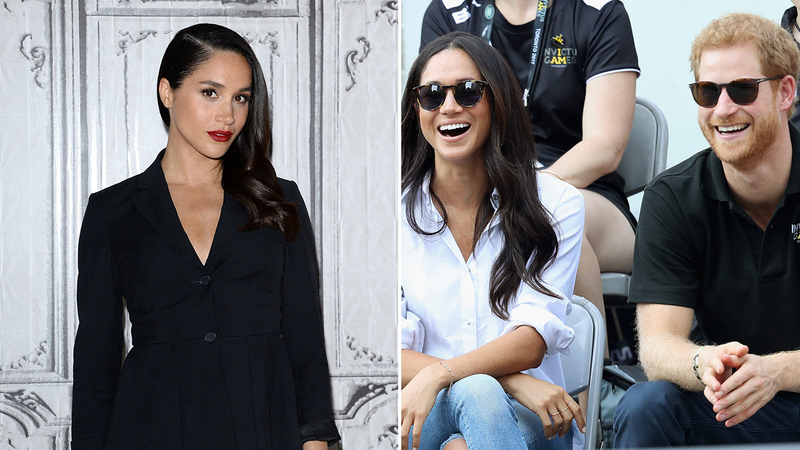 What to know about Meghan Markle