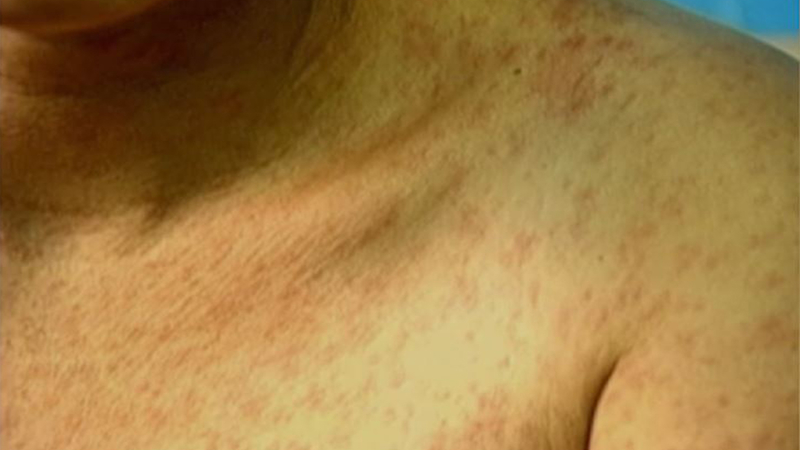 Measles is an airborne disease that is easily spread, according to the Centers for Disease Control and Prevention.