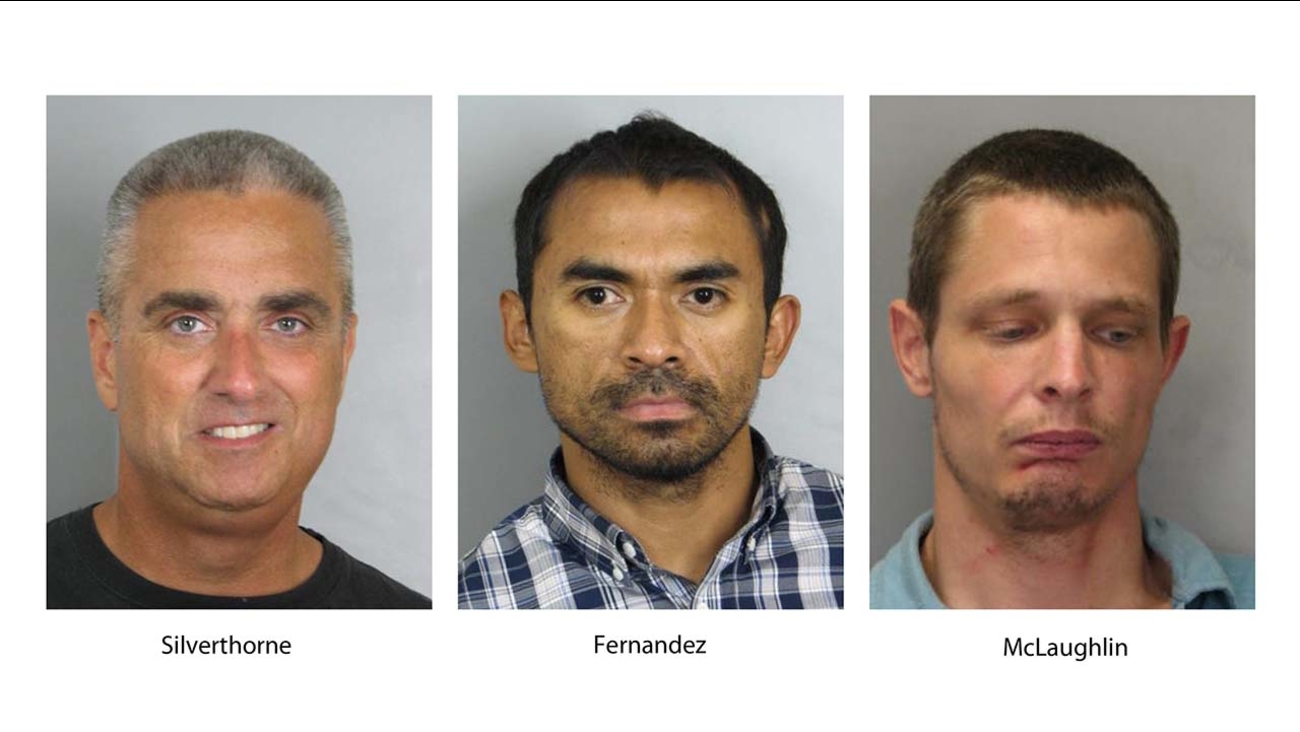 FAIRFAX, VA -- A northern Virginia mayor was facing drug charges Friday after his arrest in a meth-for-sex sting, police said.

After receiving a tip about a possible methamphetamine distributor in July, Fairfax County police said in a statement that they began an inquiry and identified a suspect distributing methamphetamine through a website used to arrange for casual sexual encounters between men. An undercover detective created a profile on the site and police said within days the suspect, who turned out to be Silverthorne, made contact and they then communicated by text.

Prosecutor: Mayor gave alcohol to teens, played strip poker
A California mayor was charged with providing alcohol to young adults last summer and making a secret recording of what prosecutors said was a game of strip poker.

Detectives met Silverthorne at the Crowne Plaza Hotel in McLean on Thursday and he was arrested after he gave them methamphetamine, police said.

Detectives also found Silverthorne's suppliers Juan Jose Fernandez, 34, and Caustin Lee McLaughlin, 21, of Maryland, and arrested them, police said. Fernandez was charged with distribution of methamphetamine, possession with the intent to distribute methamphetamine and possession of drug paraphernalia. McLaughlin was charged with distribution of methamphetamine, obstruction of justice and possession of drug paraphernalia. As detectives arrested McLaughlin, police said he resisted and a detective used his stun gun. Police said there were no injuries.
All three men were taken to the Fairfax County Adult Detention Center for processing.

Silverthorne was re-elected in May for a third term of the city west of Washington after a tumultuous year in which The Washington Post reported he lost his job with the National Association of Manufacturers, filed for bankruptcy, lost his home to foreclosure and was diagnosed with cancer. He announced in November that he'd been diagnosed with squamous cell carcinoma, and the Post said he underwent treatment that ended two months before the election.

Police said he was also a substitute teacher for the Fairfax County Public Schools.

His father, the late Frederick Silverthorne, was mayor of Fairfax in the late 1970s and early 1980s.