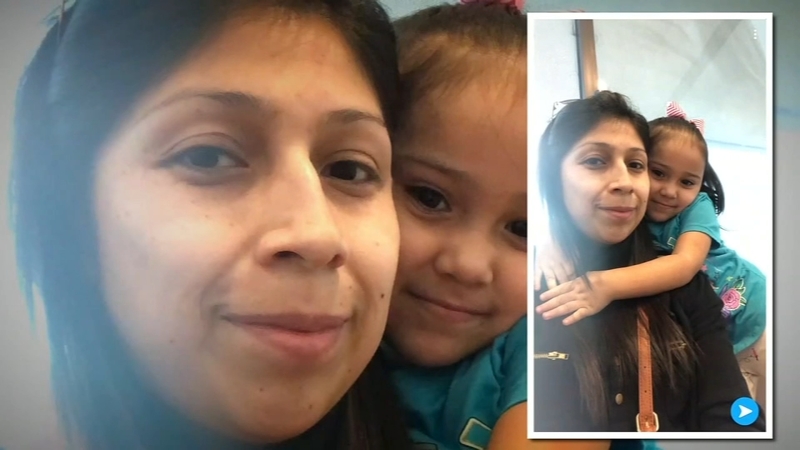 HOUSTON, Texas (KTRK) -- One year later, and a Houston mother is still missing.

The single mother was a paralegal working at the Milledge Law Firm, but on June 21 she never arrived to work. Her co-workers said it was unusual and out of character.

Investigators say her co-workers also said that they started receiving strange text messages from Jimenez-Rodriguez saying that she would be late.

Her co-workers questioned the legitimacy of the text messages because they didn't sound like they were coming from Jimenez-Rodriguez.

After a month of investigating, Houston police turned the case into an homicide investigation.

A year later, her family is still searching for answers and praying someone comes forward.