It was reported that a husband was assaulting his wife, but when officers arrived, they found a man in mental crisis holding a baby and a knife.

HOUSTON, Texas (KTRK) -- Police were able to rescue a baby from a man with a knife in southeast Houston overnight at what officers called a tense scene.

HPD was called to the 7200 block of Woodridge near Evergreen for an assault in progress just after midnight. The caller stated a man was assaulting his wife.

When officers arrived, they said the man was in "full mental crisis," holding a baby and a knife in the parking lot.

"Officers immediately surrounded the suspect but gave him enough space so he doesn't feel threatened and started talking to him," Lt. E. Pavel said. "He was out of control, screaming back at officers, but officers kept calm. They kept talking to him for about 30 minutes."

Pavel said the man started to calm down and sat on the ground. That's when officers were able to talk him into surrendering the knife and letting the baby go.

"Eventually, he did throw the knife away and officers went and got the kid," Pavel said. "Everybody was safe."

Police say the man was taken into custody and transported to a hospital to be checked out.

The baby was not harmed in the incident, officers said. 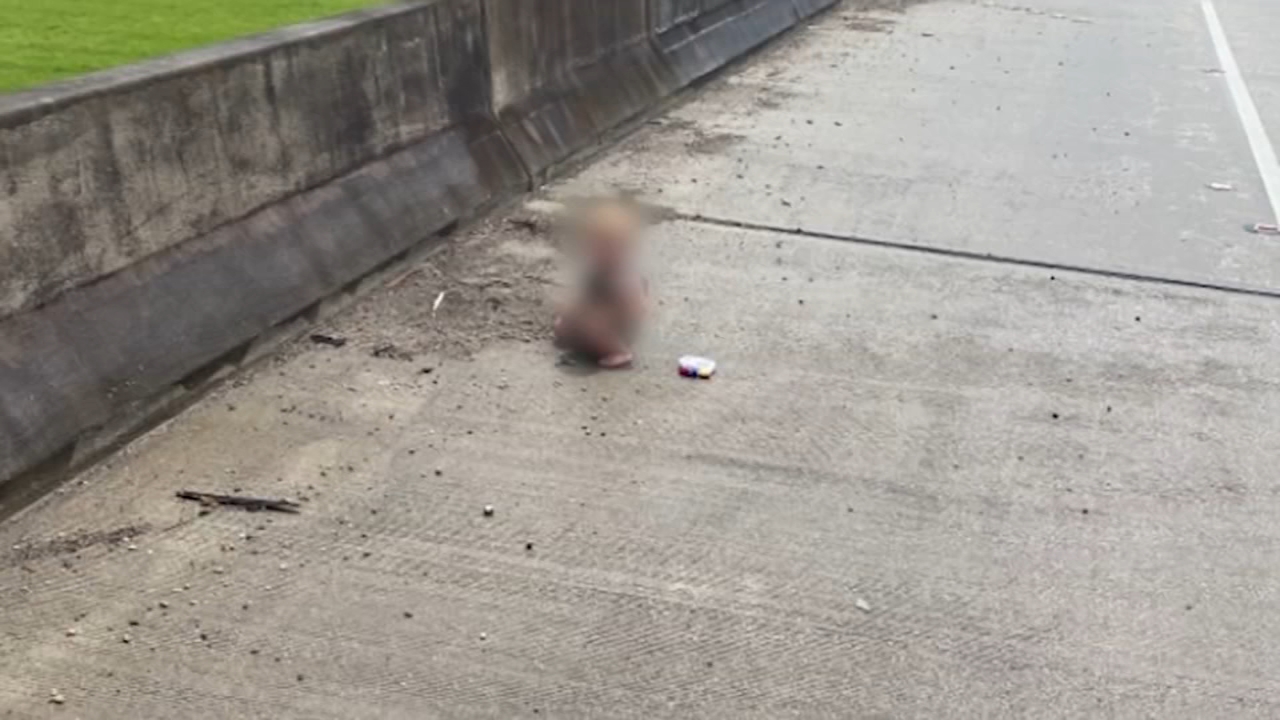 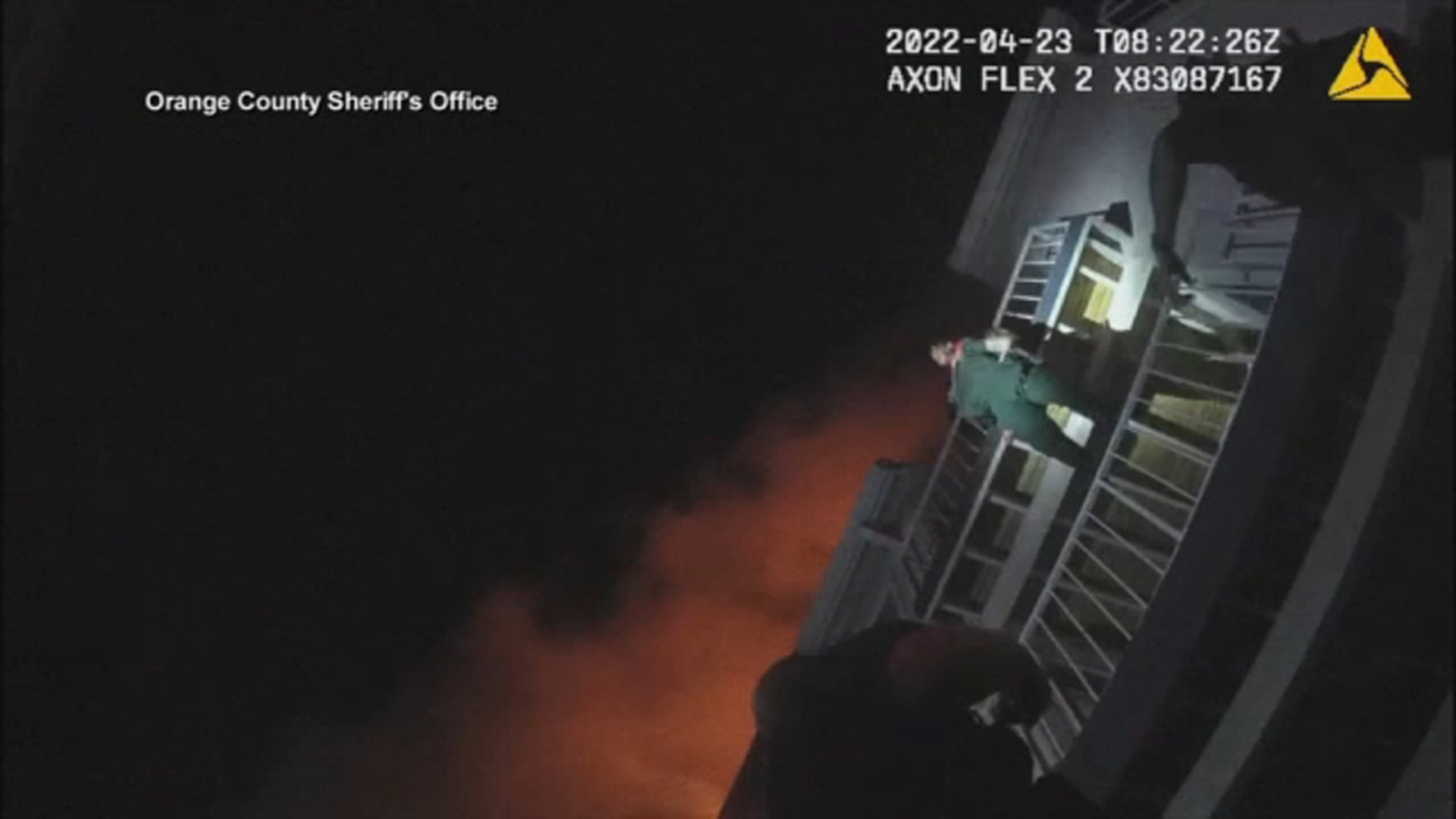 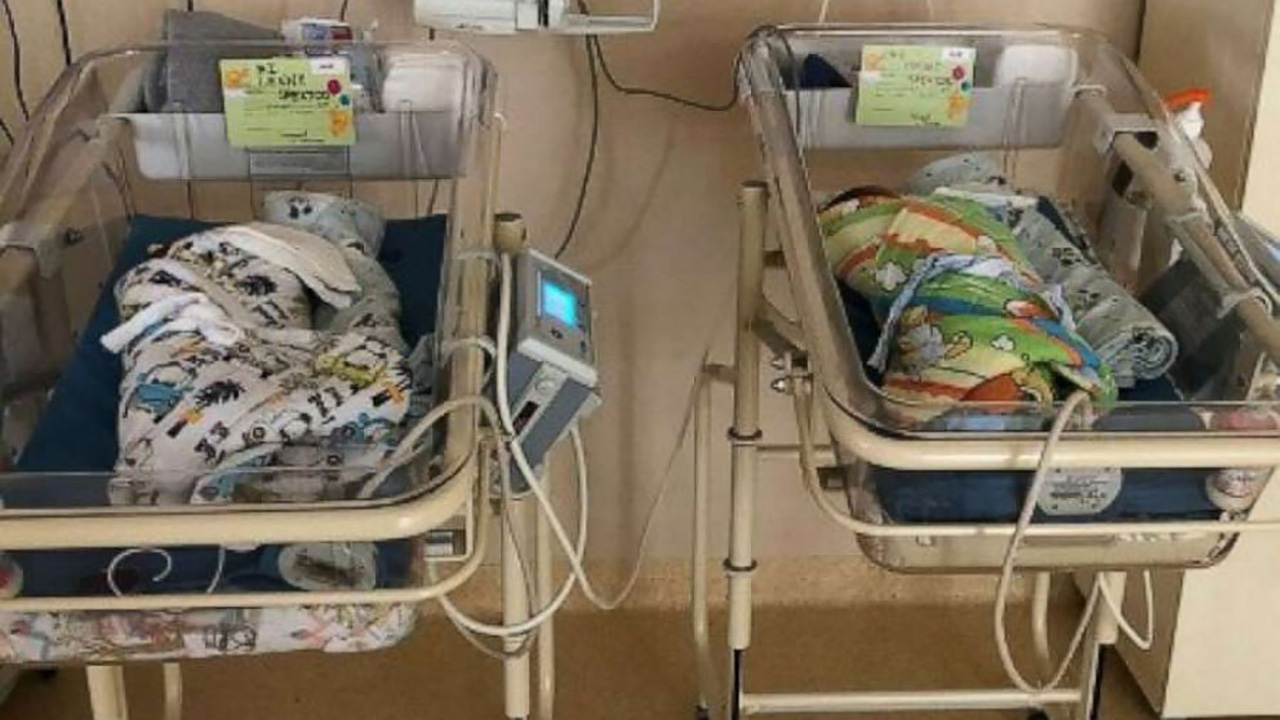