Walmart groping suspect tied to at least 4 other incidents 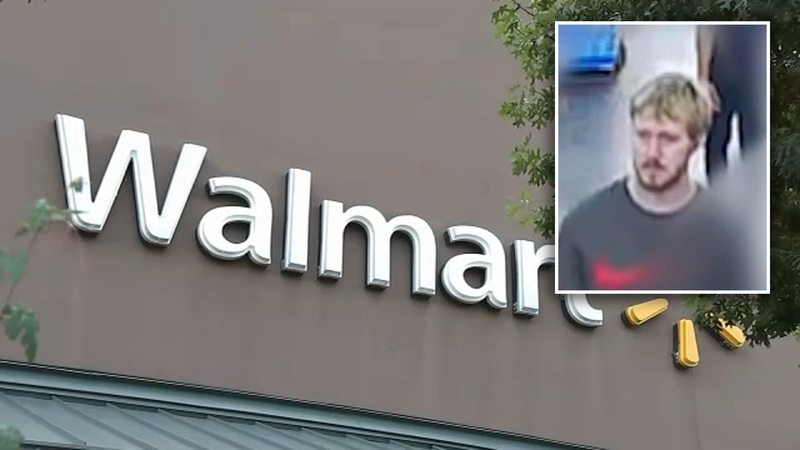 SPRING, Texas (KTRK) -- A day after blasting out images of a man accused of groping two underage girls inside a Walmart, the Montgomery County Sheriff's Office said hundreds of leads led deputies to a man from Chambers County.

While authorities are withholding the man's identity, they believe he is accused of at least four other cases of criminal behavior in southeast Texas.

On Thursday, the sheriff's office asked for help from the public in finding the man. According to deputies, the man traveled to two Walmart stores Wednesday night and separately groped two girls, ages 11 and 16 years old.

Investigators said the man first entered a Walmart store on Sawdust Road in Spring and groped the first girl. An hour later, he was spotted at the Walmart on Woodlands Parkway, where he allegedly groped another girl.

"Our detectives were ecstatic about the number of tips and leads that came in," said Lt. Scott Spencer of the Montgomery County Sheriff's Office.

The man possibly drove off in a red sedan before police arrived.

Detectives want parents to take a look at the man's picture. If you feel he may have victimized you or your child, authorities want to hear from you.