Man with gunshot wound to the head drives himself to hospital 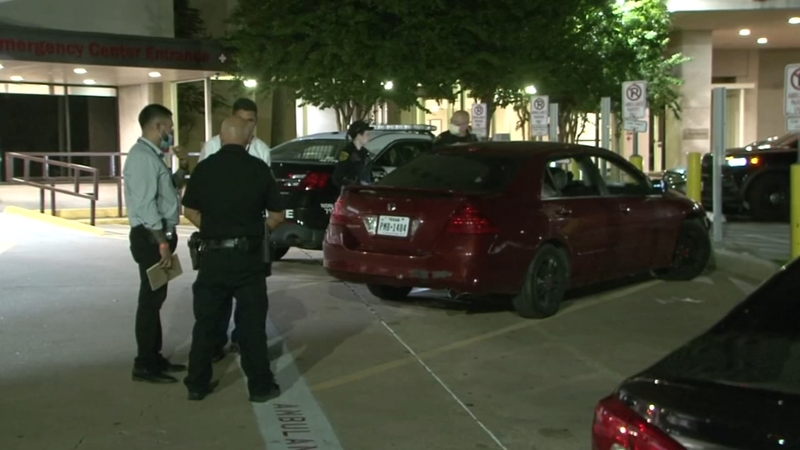 Man with gunshot wound to the head drives himself to hospital

HOUSTON, Texas (KTRK) -- A man who was struck in the head by gunfire Saturday evening in southwest Houston managed to transport himself to a hospital for help after an argument between at least two other people, police said.

It happened around 7:40 p.m. in a parking lot at Beechnut and Fondren.

The victim was sitting in his car when an argument erupted between someone who was with him and another person and shots were fired, according to Houston police.

The man was stable but in critical condition, but was able to speak to officers, HPD said.

A bullet hole could be seen in the rear window of the man's red Honda Accord in the hospital parking lot.