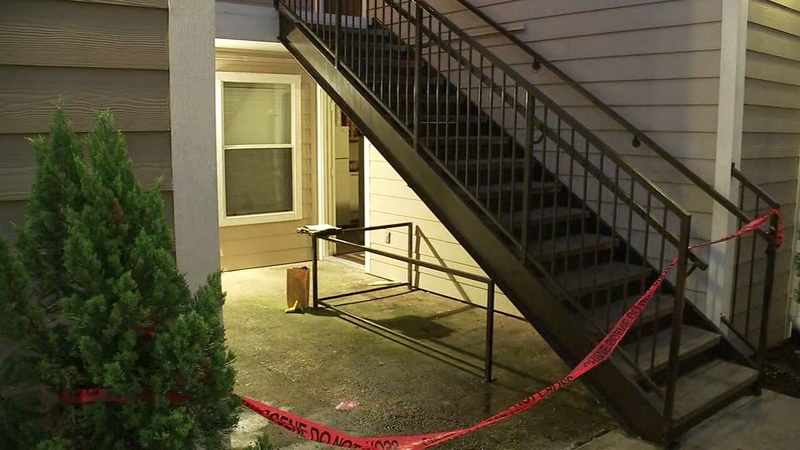 HOUSTON, Texas (KTRK) -- Police say two young children were inside an apartment where a man was reportedly shot and killed in southwest Houston.

According to police, officers responded to an apartment complex on Woodfair near Bissonnet around 3:15 p.m. Tuesday.

Two suspects reportedly forced their way into a unit and shot a man.

Westside Officers and Robbery are at a shooting scene 9500 Woodfair. Adult male victim shot during an apparent home invasion. 202 pic.twitter.com/P8qOTIl5O8

The victim was taken to a hospital, where he was pronounced dead. It is unclear where the man was shot or if anything was taken during the invasion.

The two young children are safe, according to HPD.