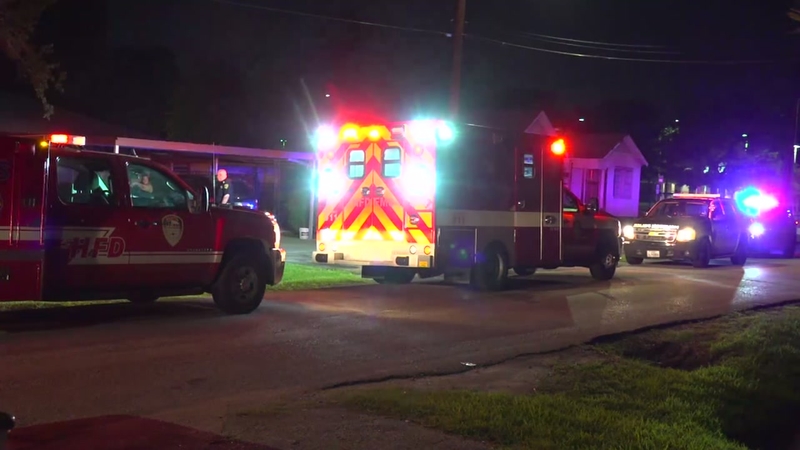 HOUSTON, Texas (KTRK) -- A family says they found their loved one shot inside his home late Tuesday night in northeast Houston.

She texted him as late as 10:15 p.m. when someone called to tell her that a sliding glass door at his home had been broken.

Authorities say that's when Breedlove's family members rushed over to the house on Allwood near Tidwell.

They found him with a gunshot wound on the floor. He was still breathing when the family called 911.

When paramedics arrived, they ushered the family outside and began working on Breedlove, but he died.

Police say it appears items were taken from the home.

They say Breedlove was well-liked by his neighbors and that he often helped take care of the older people who live in the area.

"Everybody loved him on this block. He looked out for everybody. He would get up and put the trash cans up to the neighbors' house because everybody is elderly and these people watched us grow. So everybody around here on this block took care of one another," Lexington said.

Family members say they do not know why anyone would do this. They urge anyone with information to call HPD.

A family found a man with a gunshot wound dying inside his home.