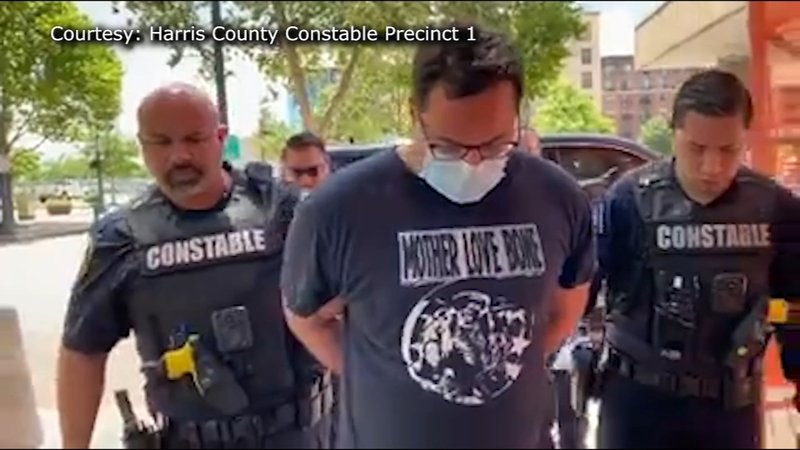 Hunter Atkins, 31, was taken into custody on Thursday in the 100 block of Chelsea Blvd. He's being charged with online solicitation of a minor and attempted sexual assault of a child.

Authorities located the girl in Atkins' condo after a runaway report was filed by her mother.

Officials believe the girl may have been with Atkins on at least three separate occasions.

On Dec. 22, Atkins was charged with harboring a runaway, but today, he was arrested for additional charges.