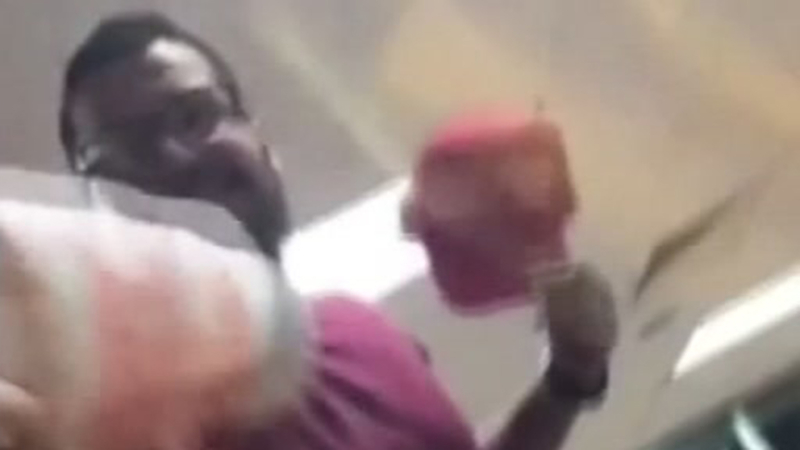 SAN ANTONIO, Texas (KTRK) -- The man seen throwing a drink in a teenager's face allegedly for wearing a Make America Great Again hat has been arrested.

Hunter Richard, 16, said the 30-year-old Kino Jimenez threw the drink in his face before leaving with his hat on Tuesday at a Whataburger in San Antonio.

Hunter said some of his hair was pulled out when the hat was ripped off his head.

Hunter was with some friends and they said the man was not provoked at all.

The video went viral with more than five million views after it was shared on Twitter.

"I didn't think it was going to generate that amount. Some people were like oh yeah, like this is uncalled for. And other people are like you know, just mixed opinions. But I didn't think it would blow up to what it is right now," Hunter said.

Days after Hunter filed a police report, Jimenez was arrested by the Universal City Police Department.

Police said Jimenez initially asked Hunter why he was wearing the hat and the teen responded by saying he was supporting the president.

Jimenez will be charged with theft of a person, according to KSAT. His bond was set at $5,000.

Whataburger released a statement saying they are shocked by the video and don't condone such behavior. They added that no Whataburger employee was involved or witnessed the incident.

Donald Trump Jr. came to the defense of Hunter and offered to get him a new hat.

"If someone can get me this young man's information, I'll get him a new #maga hat...SIGNED by #potus," he tweeted.
Report a correction or typo
Related topics:
san antoniotexasthefttexas newspoliticstwitterpresident donald trumpviral
Copyright © 2021 KTRK-TV. All Rights Reserved.
POLITICS 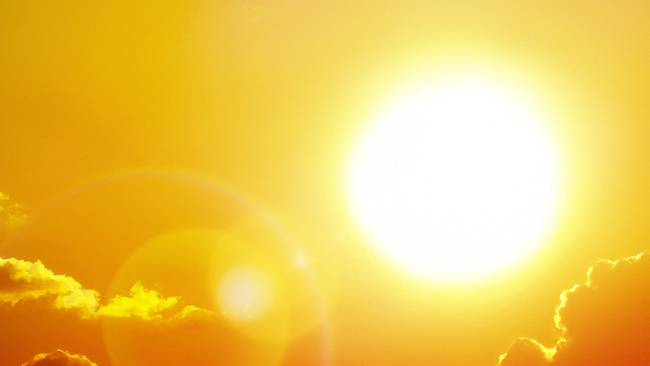 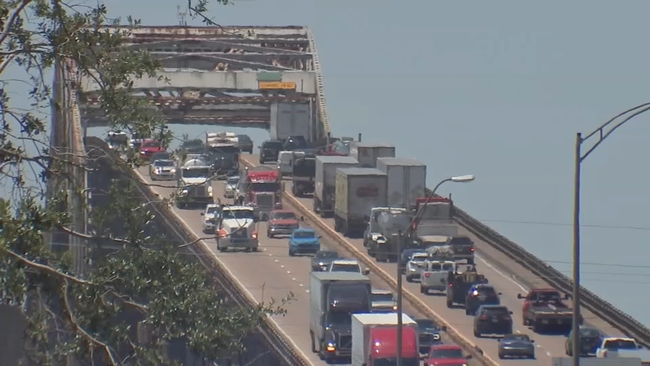