Man arrested after attempting to run cyclist with special needs off road in NW Harris Co. 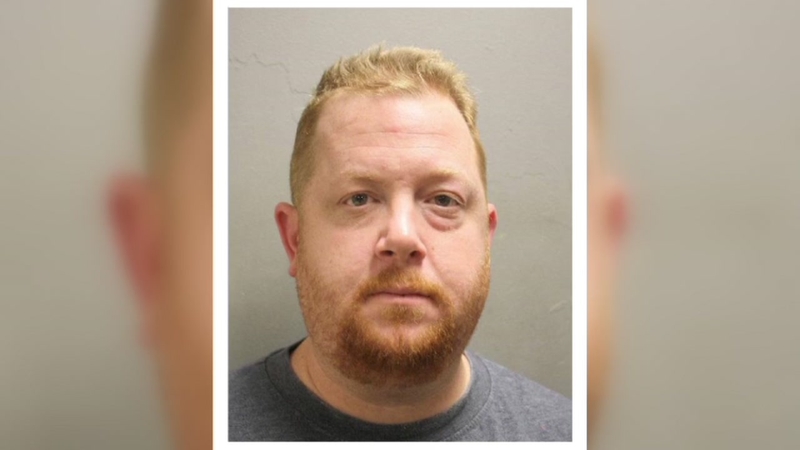 Man arrested after allegedly trying to run cyclist off road

HOUSTON, Texas (KTRK) -- A 37-year-old man is facing charges after investigators say he attempted to run a cyclist off the road.

Wayne Mash allegedly used his truck to run the cyclist off of Fry Road in northwest Harris County.

"He gets on the side of me, and starts yelling at me. Starts acting all psycho. I feared for my life at that time, thinking he was actually going to hit me," victim Daniel Figge said.

Investigators say Mash waited for Figge at a nearby strip center before insulting and threatening him.

"He continued to follow me all the way up to Crazy Vapes. When he got out of Crazy Vapes, he's like 'I'm going to deal with you at your parents house, and beat you and your parents,'" Figge said.

Mash is accused of going to the Figge's home and banging on his door.

Despite the near death experience, Figge says he is not going to stop riding his bike. He says he will keep his head up and keep riding.

"I'm going to keep getting back up, hoping the good Lord keeps me safe," Figge said.

Update: The charge of terroristic threat against Mash was dismissed.