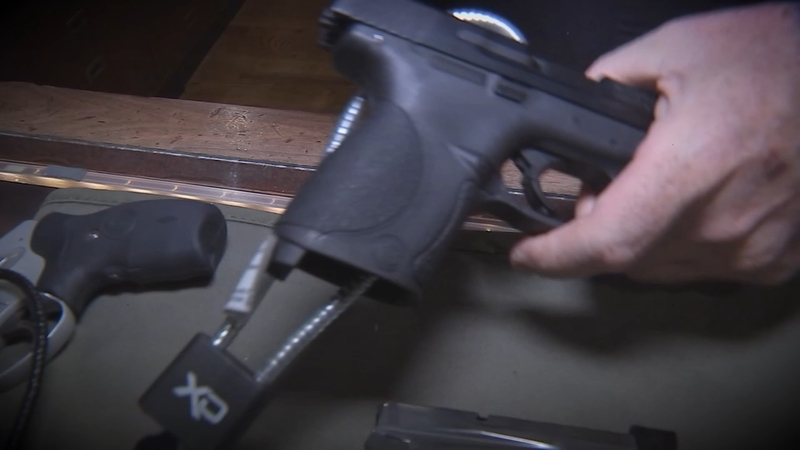 What detectives first believed was an accidental shooting in a home north of Houston is now being investigated as a homicide, according to authorities.

The Harris County Sheriff's Office said 29-year-old Jose Olvera faces a manslaughter charge after he admitted to fatally shooting his friend inside of his home.

The Harris County Precinct 4 Constable's Deputies were dispatched to the 1450 block of Oxford Meadow Drive on Saturday in reference to an accidental shooting. 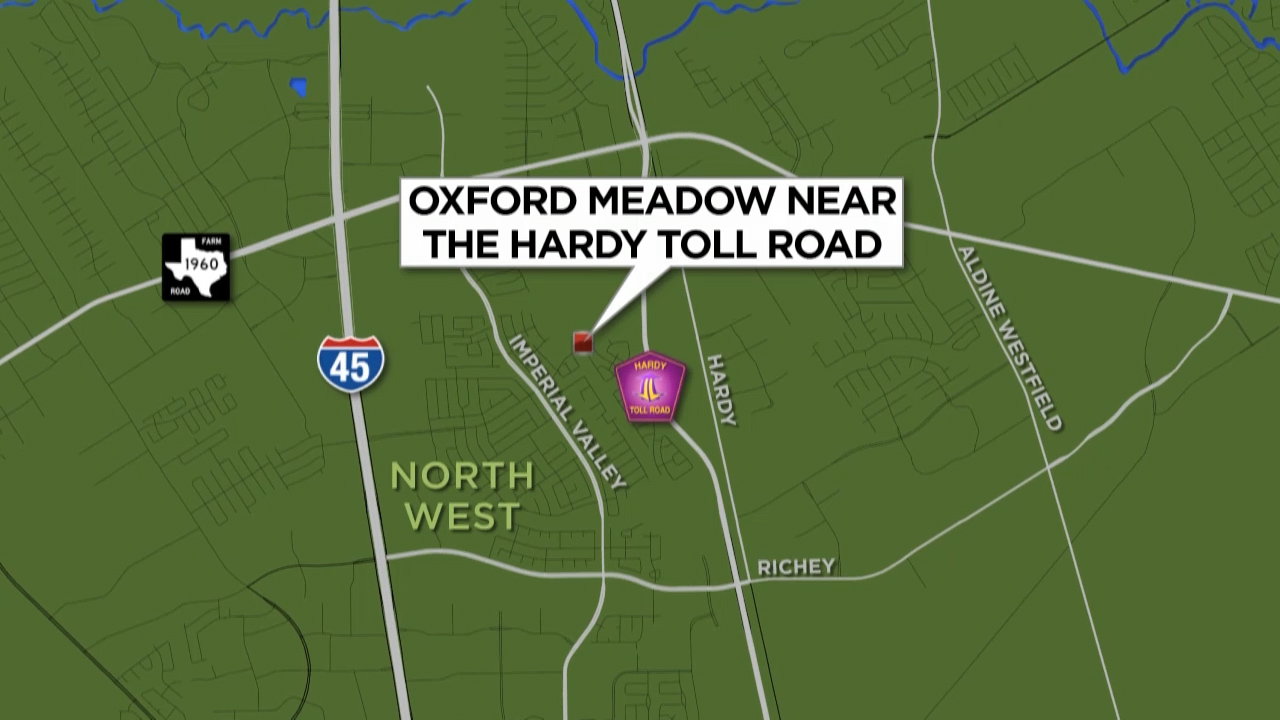 When authorities arrived on scene, deputies said they found 45-year-old Felipe Hernandez with a gunshot wound to the abdomen. He was pronounced dead after being transported to a local hospital.

According to the Harris County Sherriff's Office, Olvera, who owns the home, originally told detectives that he and Hernandez had been drinking and looking at guns when Hernandez accidentally shot himself.

Olvera later admitted to homicide investigators that he accidentally shot Hernandez while playing around with the gun, trying to scare him.

#wearorangeweekend Last night we held a memorial honoring those lost to #GunViolence and unveiled our #SafeStorage billboards that will be up for 12 weeks on HC. Thank you to our partner @MomsDemand and @ccoutdoor #WeCanEndGunViolence pic.twitter.com/aO1gdg4Mmz

Among the speakers on Saturday, victims' family members used their voices to spread awareness and spark lasting change.