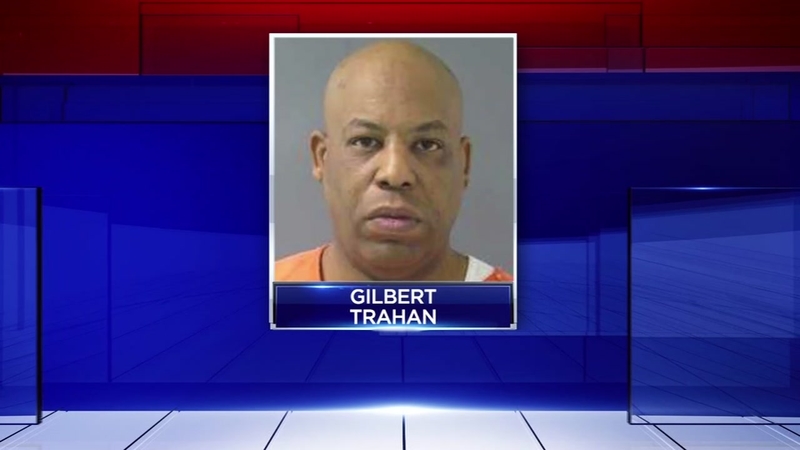 Man arrested for exposing himself

LIBERTY, Texas (KTRK) -- A Liberty mother woke up to a disturbing phone call from her daughter early Sunday morning.

"She was screaming mom help me, help me something is wrong," said her mother.

She said her 17-year-old daughter saw Gilbert Trahan III exposing himself in the Walmart parking lot.

We are not sharing the mother's name to protect her daughter's identity, but she did want to share her story.

"He was moving his hand in his private area so she immediately started panicking," she said.

Liberty police arrested Trahan III for the incident in the Walmart parking lot.

After his arrest, he was able to bond out of jail.

Then, 48 hours later he was arrested again for allegedly doing the same thing at a Liberty Stripes parking lot.

This comes two years after he plead guilty to two counts of indecent exposure.
"There's a brash about it. They don't care. They want to be seen is the thing," said Liberty Police Chief Thomas Claunch.

The county attorney fears there's more victims and so does this mom. She's sharing her daughter's story in hopes of helping others.

"I don't want it to happen to anyone else," she said.

What disturbs her the most, "That he didn't stop to think about the impact it would have on my child long after he was done doing what he was doing."

The county attorney said Trahan violated his bond by committing another crime.

He planed to file a motion to increase and/or revoke his bond.