KTRK
HOUSTON, Texas (KTRK) -- The reward for information in the Maleah Davis case is growing again.

As investigators are still working to follow tips nearly a month after the 4-year-old disappeared, Crime Stoppers announced Thursday evening up to $12,500 is on the table for anyone who can identify the suspect or suspects responsible.

The Crime Stoppers reward increase is not to be confused with up to $15,000 being offered for tips leading to the recovery of Maleah's body.

In a statement, Houston Mayor Sylvester Turner said he hopes the increase in the Crime Stoppers reward will help bring closure to a case that has gripped the city.

"The sadness surrounding Maleah Davis' disappearance has captured the hearts of our city and the nation," Turner said. "I appreciate those who continue to search for the missing 4-year-old, but it is time to find Maleah and bring her home."

The announcement comes just 24 hours after we heard from the mother of suspect Derion Vence for the first time.

Testifying during a CPS hearing, his mother admitted she has specifically avoided asking her son if he knows where Maleah is.

She also said she has only spoken to her son twice by phone since his May 11 arrest.

EDITOR'S NOTE: Video above is from previously published story. 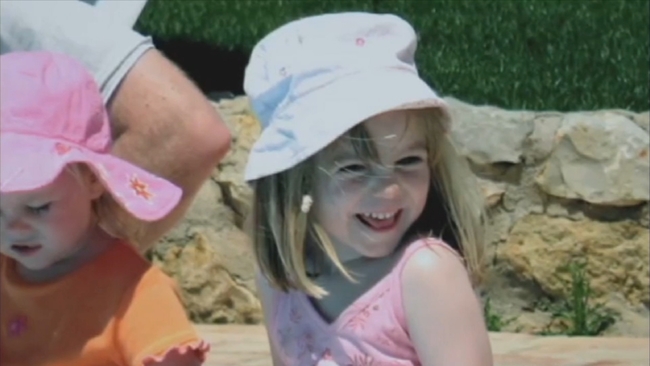 New suspect in case of missing toddler who disappeared in 2007 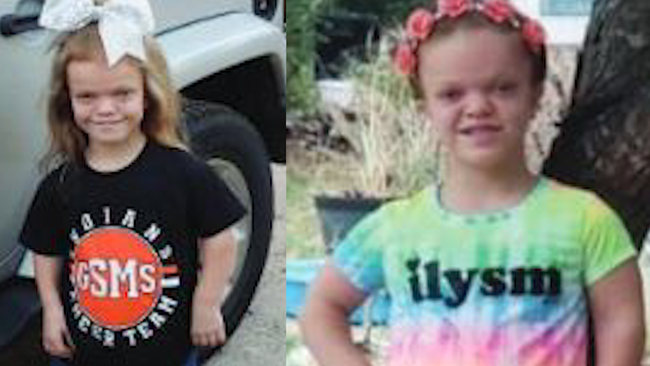 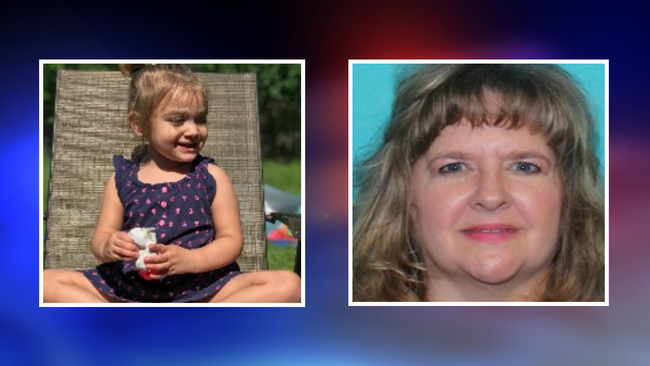