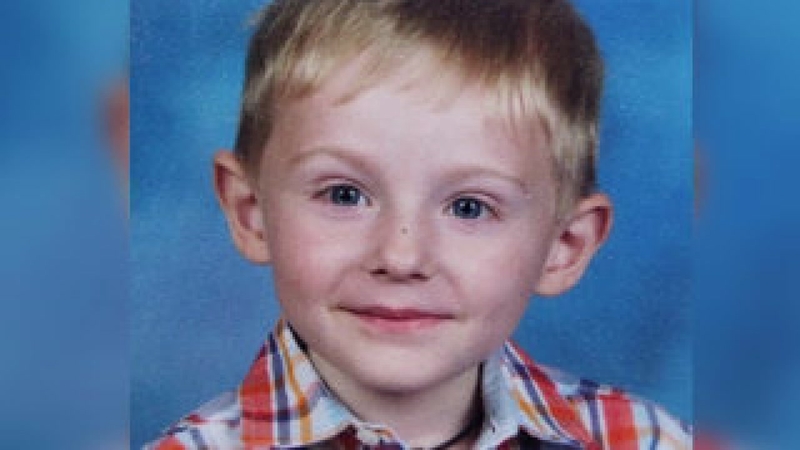 GASTONIA, North Carolina -- A massive search effort is underway in Gastonia, North Carolina, where a 6-year-old boy with autism vanished over the weekend after going to a local park with his father.

As the search continues for Maddox Ritch, who was last seen Saturday at Rankin Lake Park, authorities recorded messages from Maddox's parents and are playing those messages in the woods of the park, in hopes that their voices will persuade him to come out if he's there, FBI Special Agent Jason Kaplan said Monday.

Children with special needs "tend to be extremely close to their parents," Garrett told ABC News. "If you have a kid that can't really communicate but his parents talk to him every day ... I completely understand why they would do it."

Garrett said the FBI likely recorded the phrases Maddox's parents use with him most often.

But as authorities turned to the media for help this week to spread the word of Maddox's disappearance, the boy's family did not come forward.

At a news conference Monday, authorities said Maddox's mother and father have asked for privacy, and their names have not been released.

Maddox, who is described as nonverbal, was walking near a lake at Rankin Lake Park in Gastonia at around 1:30 p.m. Saturday when his father and another adult lost sight of him, authorities said.

"They were walking around the lake," Rachel Bagley, a spokeswoman for the city of Gastonia, told WSOC. "They got around to the back side of the lake. He started running, according to the parents, and when they started running after him, they lost sight of him, and no one has seen him ever since."

When asked Monday if the father is a suspect, authorities said they are looking at all possibilities.

The FBI has joined more than two dozen local and state law enforcement agencies in the search for Maddox.

The search area was expanded 2 miles outside of the park Monday and authorities are implementing nighttime and daytime drones, officials said.

More than 80 leads have been generated, but the police chief is still asking for help, stressing Monday that anyone who was at the park Saturday should come forward.

"We're going to explore all possibilities, including abduction. But we're also going to make sure we search every inch of land around here to make sure that he's not simply lost," Kaplan said Sunday.

The National Center for Missing and Exploited Children, which is also assisting in the search, said Maddox may be in need of medical attention, according to a statement on its website.

Police said Maddox is 4 feet tall with blond hair and blue eyes. He was last seen wearing an orange T-shirt with the words "I am the man" and black shorts.

Anyone with information is asked to call the police department's special tip line at 704-869-1075.