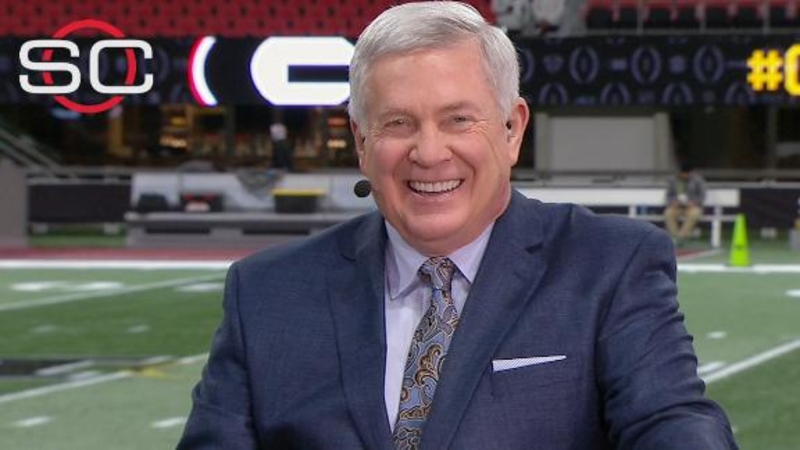 CHAPEL HILL, N.C. -- Mack Brown will once again be coaching football at the University of North Carolina, according to our newsgathering partners at the News & Observer.

Brown, 67, was first hired as UNC's football coach in 1988. He had winning seasons in eight consecutive years, culminating in a top 10 ranking in the 1996-97 season.

Brown then left UNC to be the head coach at Texas. He coached UT for 16 seasons, amassing a 158-48 record and winning a national title in 2005.

Since retiring from football in 2013, Brown has been an analyst for ESPN.

In 2018, Brown was inducted into the College Football Hall of Fame.