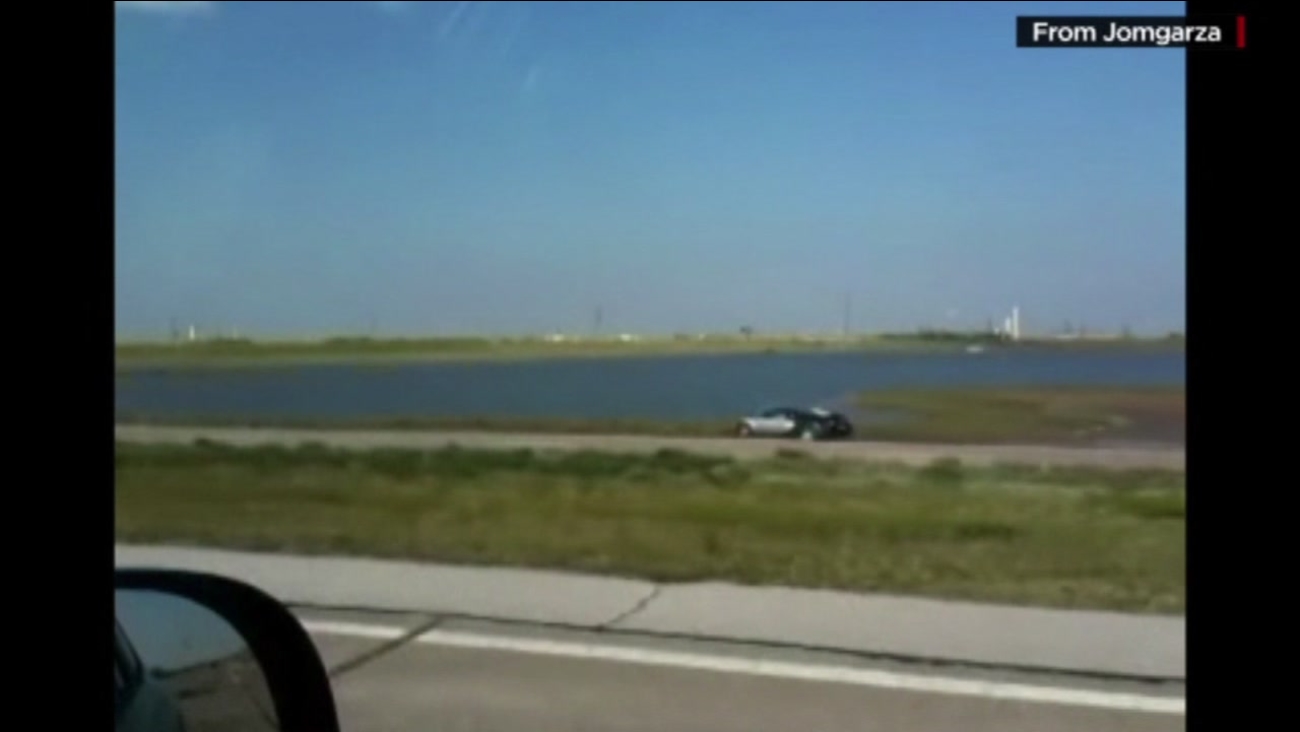 LA MARQUE, TX -- An exotic car salvage yard owner in Lufkin has been sentenced to a year and a day in federal prison after pleading guilty to insurance fraud.