Luby's will not close its doors! A major move has been made that should keep LuAnn platters in Texas.

HOUSTON, Texas (KTRK) -- It turns out you may not have to hoard Luby's LuAnn platters like they're toilet paper during a pandemic because the restaurant has found a buyer for a majority of its business, keeping the company alive.

As recent as February 2021, it was reported that Luby's would cease most operations by the end of the fiscal year in August. It adopted a plan of "liquidation and dissolution" in November 2020 that was expected to see the company sell off its assets -- including the restaurants Luby's and Fuddruckers as well as its real estate holdings -- and distribute the proceeds to shareholders, ABC13's partners at CultureMap reported at the time.

Now, we're seeing more of what the future of the Texas-based cafeteria could look like.

It was announced Monday that Luby's, Inc. had entered into an agreement to sell the Luby's Cafeteria restaurant business to a newly formed affiliate belonging to Calvin Gin.

As a Gin affiliate, Luby's, Inc. will be renamed Luby's Restaurants Corporation following closing of the transaction.

The deal will include acquisition of 32 Luby's restaurants, all in Texas and ownership of the Luby's Cafeteria brand.

It's anticipated the sale of Luby's Cafeteria operations could provide the company with approximately $28.7 million of value.

But the move is also big because it means that most employees should be able to keep their jobs.

It's expected that after the transaction is complete, Gin will offer positions to almost all employees at the 32 affected locations. According to the announcement Monday, that employment will likely total over 1,000 associates.

"We are so pleased to be able to acquire the operation of these Luby's Cafeteria stores, one of the iconic brands in the Texas restaurant market. This transaction will allow us to continue serving the many loyal Luby's customers at these locations and to provide long-term employment opportunities for the many associates currently at these locations," Gin said.

Monday's announcement comes just a few days after Luby's said it had unloaded its burger joint franchise Fuddrucker's to a major franchisee for $18.5 million.

In addition to acquiring master ownership of the brand that has 92 locations nationwide, Perkins also acquired five company-owned locations, including a location near the Texas Medical Center on MacGregor Way and another in Tomball. Perkins previously purchased 13 other Fuddruckers restaurants in December 2020.

Luby's is a Texas icon, dating back to 1947 when the first restaurant opened in San Antonio.

Of course, the LuAnn platter is somewhat of a legend in itself. So much so, that it inspired the name of Hank Hill's niece on the show "King of the Hill."

The following stores are to be included in the purchase agreement. Several Houston locations and those in the surrounding community are on the list.

Our partners at CultureMap contributed to this report. 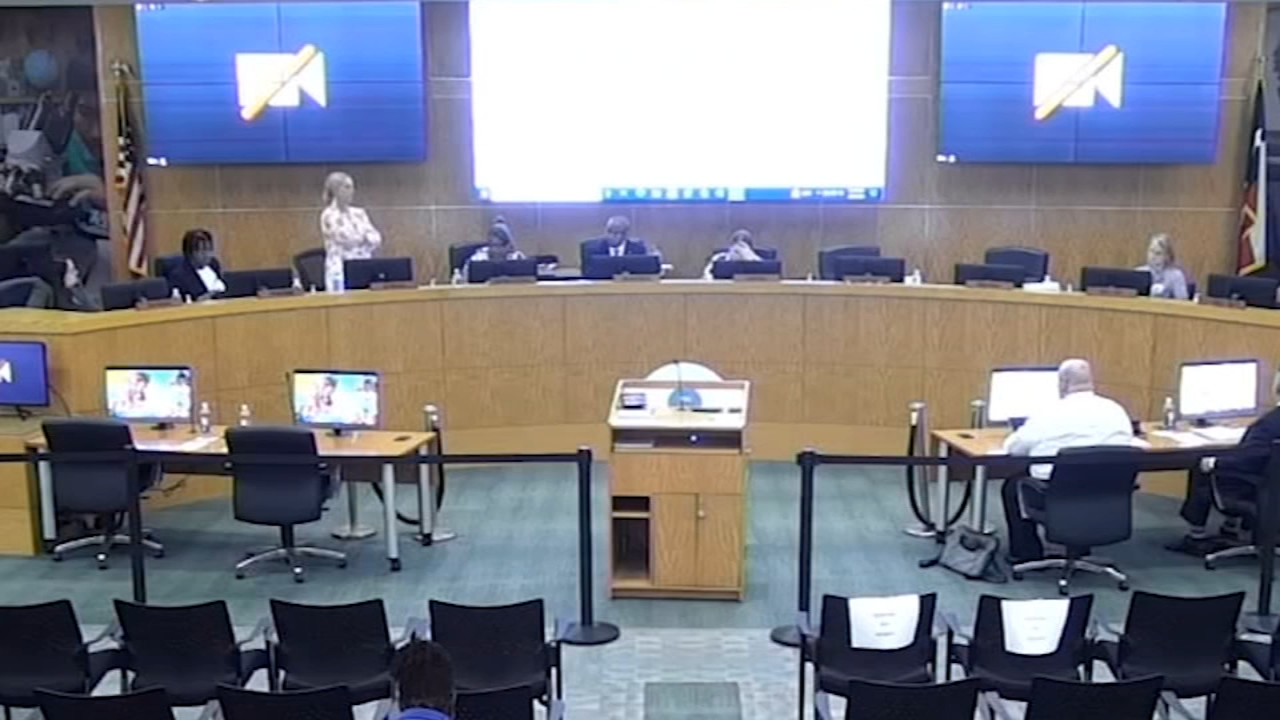