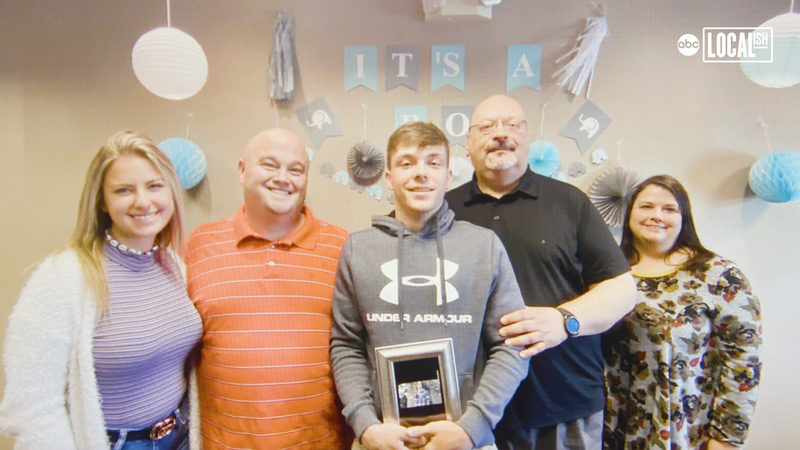 Pigeon Forge, Tenn. -- Growing up gay in the South, Chad Beanblossom never thought he would be able to start a family of his own. That's because as late as 2017, in some states it was perfectly legal to discriminate against same-sex couples looking to adopt. Recently, Chad and his partner Paul welcomed their first foster son, Michael, into their family.

Over 80 people attended the adoption ceremony, setting the record for the most attended Zoom adoption to date. But that's just the beginning of this story. Hosted by Jesse Tyler Ferguson, OUTstanding features members of the LGBTQ+ community who are staying true to themselves and inspiring others along the way.