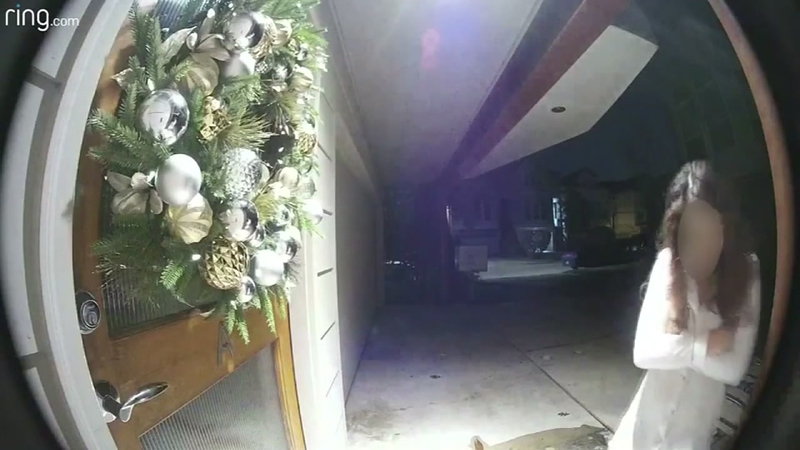 Is a woman crying at your door a dangerous trick?

HOUSTON, Texas (KTRK) -- Imagine getting a knock on your door and finding a woman begging for help. Is she really in distress or is she setting you up?

The scenario has caused a debate on social media.

Last month, police received a call about a woman claiming to be in distress in the West University area. As the incident circulated on social media, the fear was that the woman was using the distress tactic as a setup for a home invasion.

Will Barrett, a homeowner in Conroe, said he remembered an incident involving a woman ringing his doorbell before dawn Thursday.

"She was asking to come inside and I said I'd be happy to call the police but I wasn't going to open the door to a stranger at that hour," he said.

"When I told her I wasn't going to open the door, she left and I assumed the whole situation was an attempted home invasion," Barrett said.

Several law enforcement agencies said the idea of a woman claiming to be in distress as a ploy to gain entry into a home is not out of the question.

Houston police said the West University incident was the only report they have received of a woman ringing doorbells for help.