Person of interest in stabbing of DePaul graduate caught in Texas to be extradited, police say 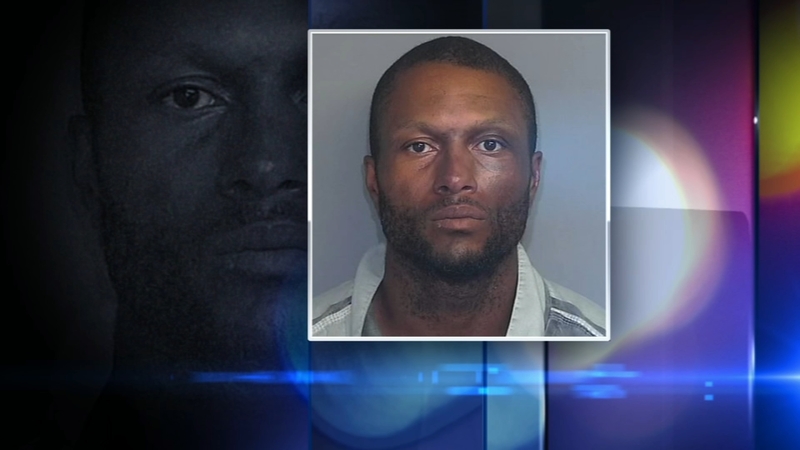 Person of interest in stabbing of DePaul graduate caught in Texas, police say

CHICAGO -- Efforts are underway to extradite a man arrested in Texas to Illinois.

The suspect, Adam Bramwell, may be tied to two violent crimes in Chicago.

He's a carjacking suspect and also a "person of interest" in a knife attack that critically injured a DePaul graduate.

Bramwell, 32, was considered armed and dangerous and has a very long history of violence.

ABC7 Chicago got his booking photo from Texas Thursday night and we're getting a look at the man who police are calling a person of interest in a horrific crime in Lincoln Park last month.

A 22-year-old DePaul graduate had her throat and face slashed in what police called a sexually motivated attack leaving her critically injured on Halsted St. near Fullerton.

In the days after the attack police released surveillance video of a man believed to be Bramwell in the Chicago area.

Thursday deputies and US Marshals arrested him on a bus outside of Houston hundreds of miles from his alleged crimes in Lincoln Park.

They took him into custody after getting word that a "dangerous" fugitive was traveling through the area.

Chicago police haven't yet offered details as to how Bramwell ended up in Texas or why he was there. Bramwell is recently paroled from prison on an aggravated weapons charge.

His capture has many feeling a sense of relief.

Some Lincoln Park residents expressed relief that a person of interest in a stabbing near DePaul University was taken into custody in Texas.

"My family and my parents have been calling me every night, if I'm walking to the bus, or you know walking to my Uber," said Darrien Press, a resident. "So, it's something that we have all been really terrified about."

Julie Gillian lives near where the DePaul graduate was attacked.

"For me, it's really scary, and I mean the girl was the same age as me," Gillian said. "So, it's kind of that feeling that it could've been me or one of my roommates."

Resident Matt Coplai said he's always felt safe in the Lincoln Park community. He said the crimes in the area have been an "eye-opener."

The last time ABC 7 was able to contact the DePaul victim, she was hospitalized in serious condition.

Police said Bramwell was wanted on two outstanding felony warrants for an aggravated vehicular hijacking and aggravated battery in the 1800-block of North Fremont Street on July 13.

The Marshals Service of the US Department of Justice has apprehended Adam Bramwell on an arrest warrant in Texas. Bramwell was wanted on 2 outstanding felony warrants and is a person of interest in an aggravated battery in the Lincoln Park neighborhood. @USMarshalsHQ pic.twitter.com/5pc8mtQOMc