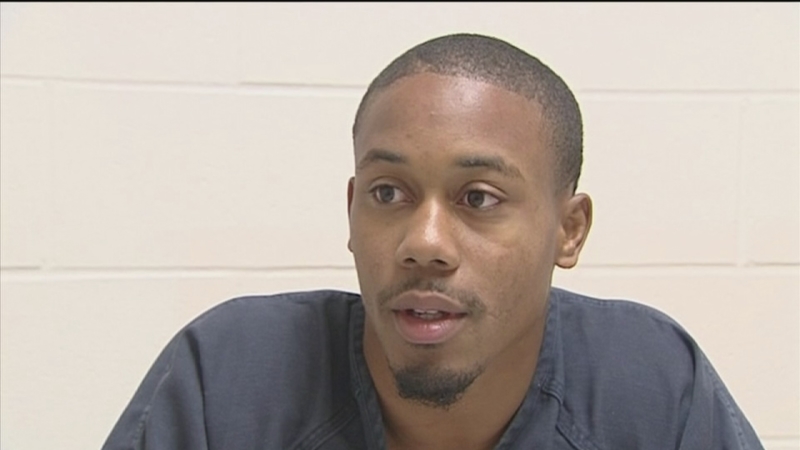 STAFFORD, TX (KTRK) -- The man accused in the murder of a well-known Missouri City businessman claims he is wrongly accused.

Norris is held on $500,000 bond at the Fort Bend County jail. He was arrested last week on a charge of murder, though he has not yet been indicted by a Fort Bend grand jury.

Donald Leonetti was shot to death during a high-stakes, invite-only poker game at a Stafford business park on July 17. Investigators said about a dozen people were inside when two masked men with rifles stormed the business. Police say information on the getaway vehicle helped them track down Norris.

Norris was arrested by the Gulf Coast Violent Offenders Task Force. Investigators say there may be more arrests.

Norris says he is in 24 hour lock-down at the jail, telling us "...me and my family know the truth -- that I'm innocent. I had nothing to do with it."

He could not, however, tell Eyewitness News where he was the night of the murder.

Stafford police will not tell us any more about why they believe Norris was involved with the murder.

Leonetti owned and operated Leonetti Graphics in Missouri City. He was a husband, a father and a friend.