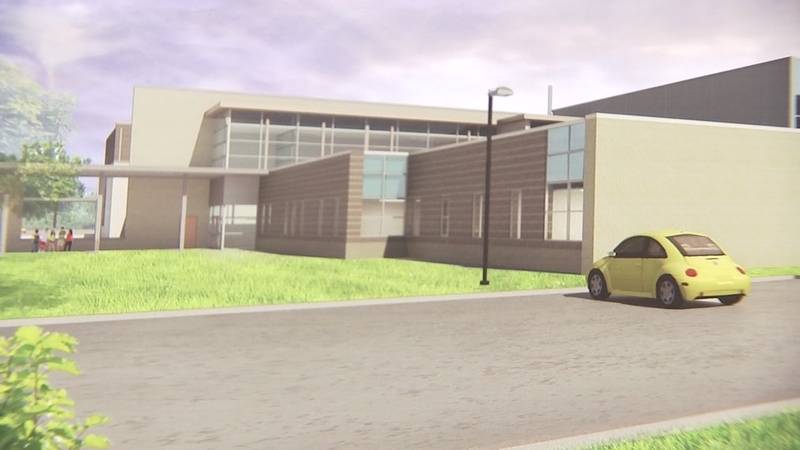 HOUSTON, Texas (KTRK) -- A huge celebration will mark the completion and opening of one of the newest schools in the Houston Independent School District.

The magnet fine arts school is named for the late Audrey Hoffman Lawson, the mother of ABC13 anchor Melanie Lawson.

Lawson Middle School is located in southwest Houston and is one of 40 HISD schools that was either renovated or rebuilt as part of the district's $2 billion bond issue in 2012.

The school is located on Stancliff near West Orem, and is home to nearly 1,400 students.

The HISD Board of Trustees named the school for Lawson nearly two years ago because of her lifelong work with children in the Houston community, from civil rights to education to the arts.