The city, in coordination with the Texas Commission on Environmental Quality, lifted the precautionary order for residents.

"The city lifted the Boil Water Notice today after TCEQ documented disinfectant residuals were above the state's required disinfection standards throughout the entire system. Additionally, microbiological samples were collected confirming the city's drinking water was negative for harmful bacteria," the state agency said in a statement. "The city's tap water is safe to drink."

While officials no longer required people to boil the city's water before drinking and cooking, they advised them to avoid getting water far up into their noses to reduce the risk of infection from Naegleria fowleri, the microorganism in question.

The video above is from Sept. 26, 2020, when the Lake Jackson city manager explained how its water crisis began.

Concerns over the quality of the town's public water supply came in the wake of a 6-year-old's death from the amoeba.

According to TCEQ, the Texas Department of State Health Services confirmed the presence of the bacteria on Sept. 25. A day after, the city began its free chlorine disinfection process.

"(It) involves extensive flushing of the water distribution system to quickly move the chlorine throughout the entire system and storage tanks," TCEQ explained. "(This) will continue for at least 60 more days or as long as necessary to fully remedy the detection of the ameba in the water."

In the midst of the public water crisis, Texas Gov. Greg Abbott declared an emergency for the town. Additionally, packs of bottled water were distributed to residents daily.

TCEQ offered additional precautions despite the boil order being lifted. Those guidelines can be found on the TCEQ website. 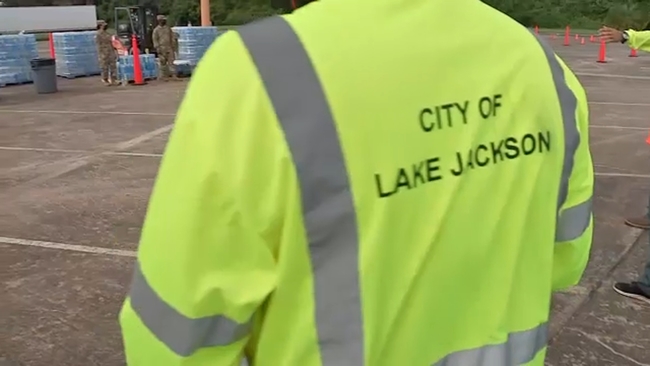 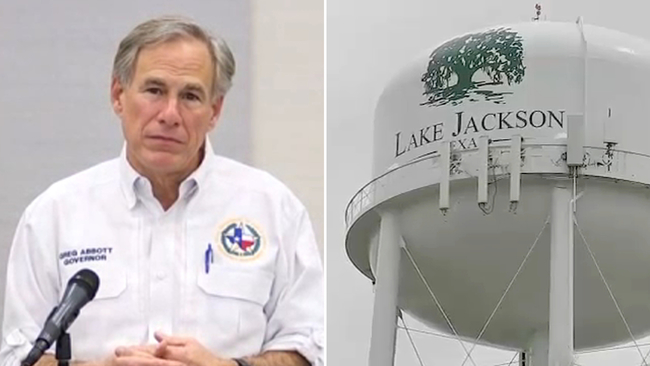