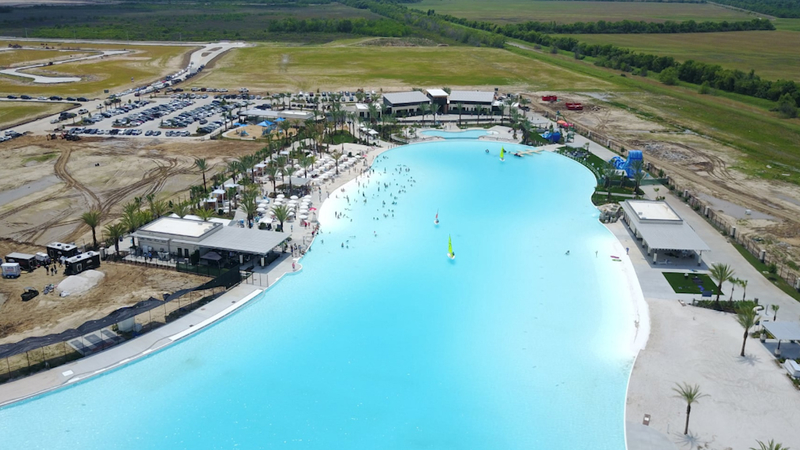 TEXAS CITY, Texas -- Alternative rock band Bowling for Soup will be at the Lagoonfest Texas plaza in Texas City on July 16.

To attend this concert for all ages, nonrefundable tickets can be purchased online for $23; prices are subject to change, according to a July 9 Lagoonfest Texas press release. Entrance to the venue opens at 5 p.m., and the concert will begin at approximately 8:15 p.m. Evening concert tickets are separate from admission to daytime lagoon attractions, though there is a 25% discount on admission for guests who purchase a concert ticket, according to the Lagoonfest Texas website.

Concertgoers can enjoy concessions and drinks from the bar. Rooftop tables are available to rent during the concert on a first-come, first-served basis, according to the press release. The lagoon closes at sunset and will not be open during the concert.

RELATED: Here is what Lagoonfest Texas visitors need to know this summer

Along with this Grammy-nominated group's performance, Lagoonfest Texas has live music throughout July and August, including country singer Jack Ingram and Houston rock band The Hunger.

This story comes from our ABC13 partners at Community Impact Newspaper.