"I was fearful. I had my career threatened. I felt alone and dark. It's tough to recall these moments," Beach said.

Kyle Beach revealed himself in an emotional interview on TSN, saying he felt "relief and vindication" and "it was no longer my word against everybody else's."

CHICAGO -- Kyle Beach has come forward as "John Doe," the former Chicago Blackhawks player who filed a lawsuit against the team for mishandling his sexual assault allegations.

Beach, now 31 and playing professionally in Germany, revealed himself in an emotional interview on TSN on Wednesday, saying he felt "relief and vindication" and "it was no longer my word against everybody else's."

An investigation by the law firm Jenner & Block, commissioned by the Blackhawks, was made public Tuesday. The report concluded that "nothing was done" by senior leaders in Blackhawks coaching and management in 2010 after Beach reported that Brad Aldrich, then the team's video coach, sexually assaulted and harassed him.

Beach said he "buried this" secret for 11 years "and it destroyed me from the inside out." He also said he believed that everyone in the Blackhawks locker room knew what he alleged Aldrich of doing and "word spread pretty quick."

Beach was what's known around the NHL as a "Black Ace" -- a minor-league player called up to the parent team for the postseason often used for practices. Beach said the first person he mentioned the incident to was Paul Vincent, the former Blackhawks skill coach. Beach met with Vincent at the team hotel in San Jose during the 2010 playoffs, and told the coach that he was sexually assaulted by Aldrich.

Vincent reported the incident to members of the Blackhawks front office, but ultimately they allowed Aldrich to stay with the team through the Stanley Cup run -- and even let Aldrich get a day with the Stanley Cup -- before he resigned. When asked by TSN how it made him feel to see Aldrich remain with the team, Beach said: "The only way I could describe it was that I felt sick, I felt sick to my stomach."

"I reported this and I was made aware that it made it all the way up the chain of command by Doc [James] Gary and nothing happened," Beach said. "It was like his life was the same as the day before. Same every day. And then when they won, to see him paraded around lifting the Cup, at the parade, at the team pictures, at celebrations, it made me feel like nothing.

"It made me feel like I didn't exist. It made me feel like, that I wasn't important and ... it made me feel like he was in the right and I was wrong. And that's also what Doc Gary told me, that it was my fault because I put myself in that situation. And the combination of these and him being paraded around, then letting him take the Stanley Cup to a high school with kids after they knew what had happened."

Moments after the interview aired, the Blackhawks issued a statement.

"First, we would like to acknowledge and commend Kyle Beach's courage in coming forward," the team said. "As an organization, the Chicago Blackhawks reiterate our deepest apologies to him for what he has gone through and for the organization's failure to promptly respond when he bravely brought this matter to light in 2010. It was inexcusable for the then-executives of the Blackhawks organization to delay taking action regarding the reported sexual misconduct. No playoff game or championship is more important than protecting our players and staff from predatory behavior.

"The Blackhawks have implemented numerous changes and improvements within the organization, including hiring a new leadership team that is committed to winning championships while adhering to the highest ethical, professional, and athletic standards."

Beach called Vincent "an amazing man" and said "I don't have the words to express my appreciation. He tried to do everything he could back then. And when this came to public light, he stood his ground and spoke his truth."

However, Beach recalled how difficult it was for him in the immediate days following his conversation with Vincent, because he could see the team wasn't taking his allegations seriously.

"To be honest, I was scared mostly," Beach said. "I was fearful. I had my career threatened. I felt alone and dark. It's tough to recall these moments. Mostly, I felt like I was alone and there was nothing I could do and nobody to turn to for help ... as a 20-year-old, you could never imagine being put in this situation by somebody who is supposed to be there to help you and make you a better hockey player, and person, and help you build your career."

The NHL fined the Blackhawks $2 million for the "organization's inadequate internal procedures and insufficient and untimely response." General manager Stan Bowman resigned on Tuesday and senior director of hockey operations Al MacIsaac was also ousted, meaning there are no longer any members of the 2010 Blackhawks front office still with the team.

In the TSN interview, Beach broached the topic of the NHL Players Association and how he felt executive director Donald Fehr and the NHLPA turned their backs to the allegations. Later Wednesday, Fehr issued a statement.

"Kyle Beach has been through a horrific experience and has shown true courage in telling his story," Fehr wrote. "There is no doubt that the system failed to support him in his time of need, and we are part of that system.

"In his media interview, Mr. Beach stated that several months after the incident he told someone at the NHLPA the details of what happened to him. He is referring to one of the program doctors with the NHL/NHLPA player assistance program. While this program is confidential between players and the doctors, the grave nature of this incident should have resulted in further action on our part. The fact that it did not was a serious failure. I am truly sorry, and I am committed to making changes to ensure it does not happen again."

"I think that the step the Blackhawks took yesterday is a great step in the right direction," Beach said. "They accepted accountability and they took actions necessary, albeit too late. And the denials until yesterday, I commend them for what they did. Part of this process -- I'm not sure what it was, three or four months ago -- the NHL denied an investigation. They wanted nothing to do with it, they didn't want to touch it. USA Sport also denied doing an investigation. Now in statements that came out in the release, Stan Bowman has quoted Joel Quenneville saying -- and this is not a quote, this is my words -- saying that the playoffs, the Stanley Cup playoffs and trying to win a Stanley Cup was more important than sexual assault. 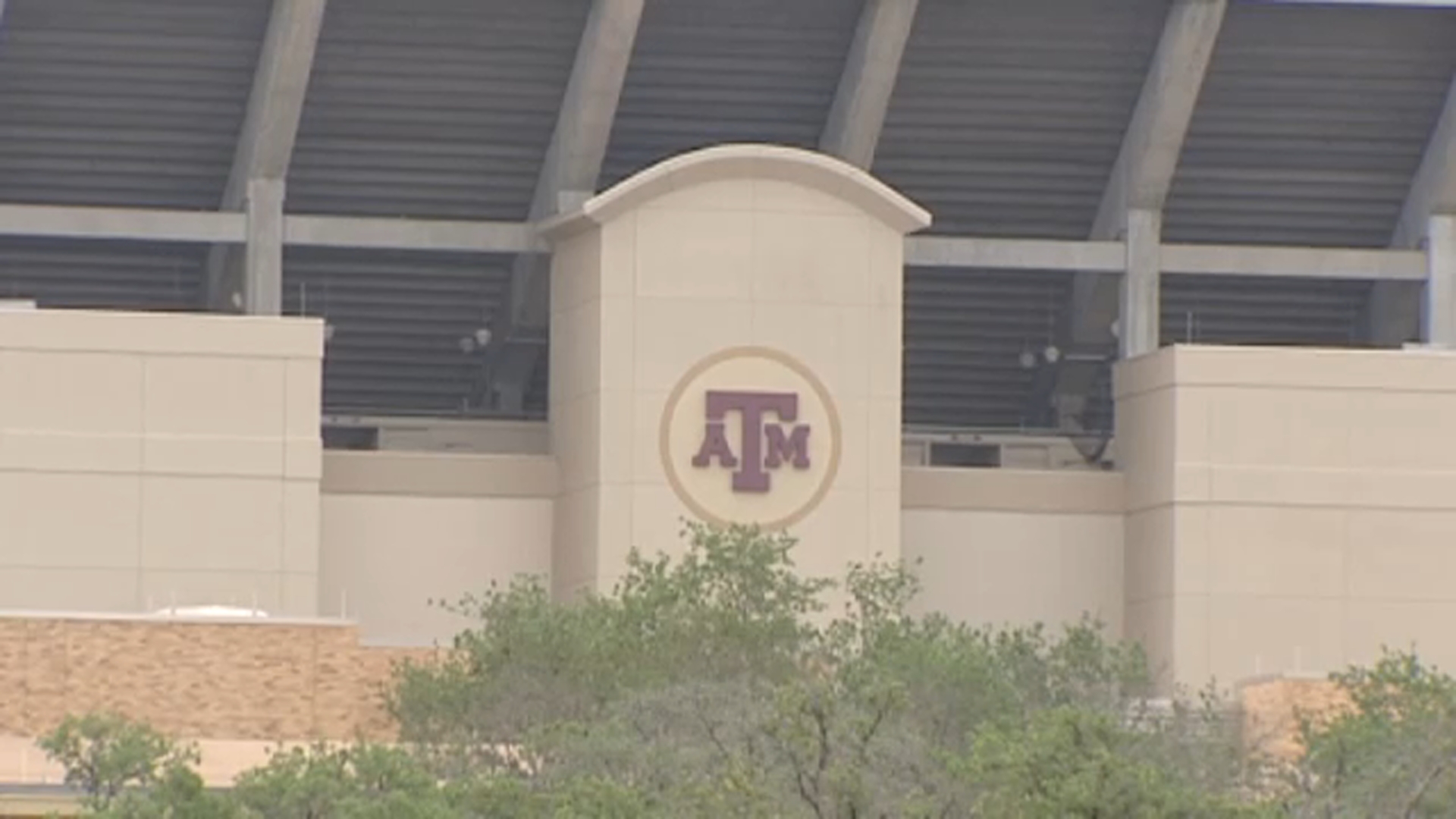