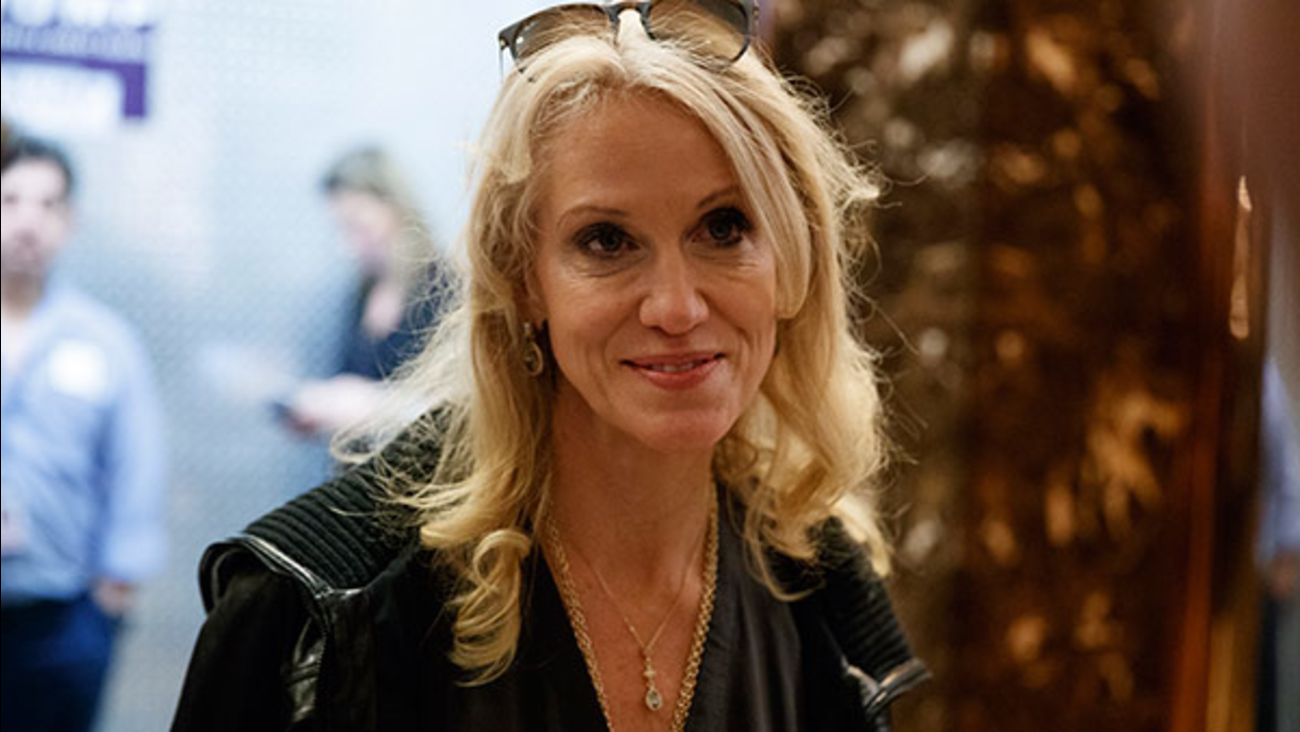 A top aide to President Donald Trump said Friday she misspoke when she cited a 2011 "massacre" in Kentucky that never happened.

"President Obama had a six-month ban on the Iraqi refugee program after two Iraqis came here to this country, were radicalized, and they were the masterminds behind the Bowling Green massacre. Most people don't know that because it didn't get covered," Conway said.

Conway tweeted Friday morning that she meant to say "Bowling Green terrorists" during the interview. She hasn't, however, corrected her characterization of Obama's 2011 policy.

The Obama administration never banned Iraqi refugees or other Iraqi travelers from coming to the United States. That government did slow down the processing for Iraqi's being issued Special Immigrant Visas, which are given to translators and interpreters who worked with the U.S. in that country.

That slow-down was prompted by the May 2011 arrest of two men in Kentucky charged with plotting to send weapons and money to al-Qaida operatives. Waad Ramadan Alwan and Mohanad Shareef Hammadi, were mistakenly admitted to the U.S. as Iraqi refugees in 2009 and resettled in Bowling Green, Kentucky.

Alwan and Hammadi are in prison after pleading guilty. They were never accused of plotting to launch attacks inside the U.S.

Conway's comments have made fodder for jokes among social media users. "Bowling Green massacre" quickly became a top trending topic on Twitter with a flurry of tweets mourning the nonexistent victims.