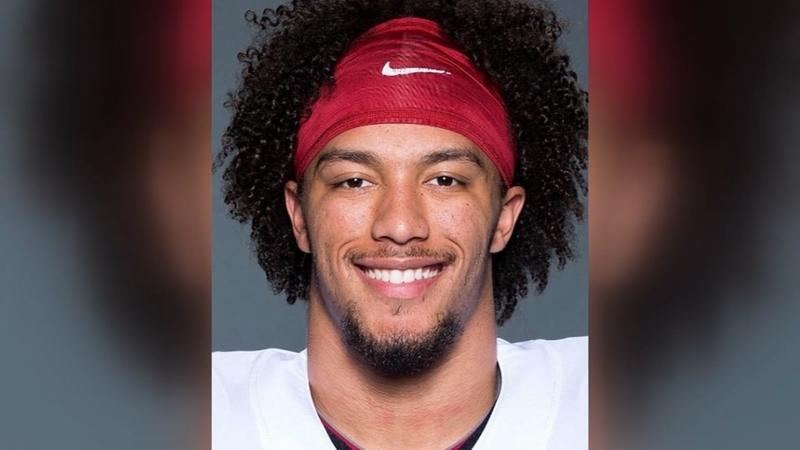 NORMAN, Oklahoma -- A woman who filed a petition for a protective order against Oklahoma running back Rodney Anderson is accusing him of rape.

The petition filed Monday says the 21-year-old Anderson walked the woman home after she had been drinking on Nov. 16. It says the woman remembers kissing Anderson and vomiting.

In a statement, Anderson's attorney, Derek Chance, says the allegations are "patently false" and that Anderson is "shocked and disturbed" by the claims. A hearing on the protective order is scheduled for Dec. 18.