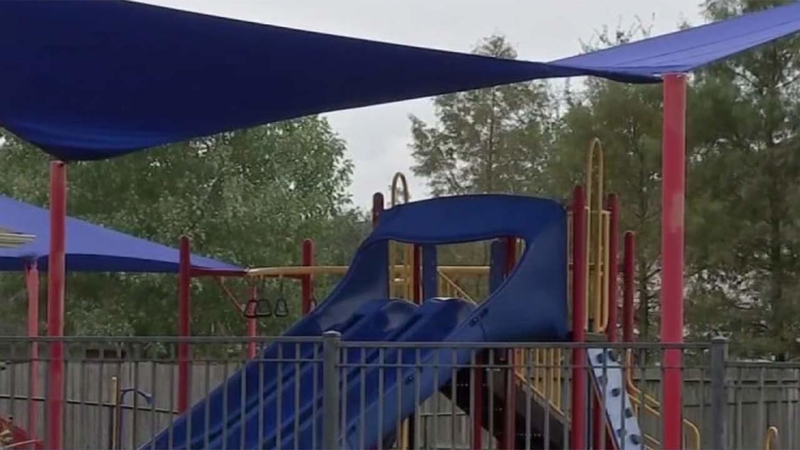 HOUSTON (KTRK) -- The former manager of a Children's Lighthouse Learning Center on Clay Road in Katy claims she was fired because she refused to recognize a transgender student.

At a news conference, Madeline Kirksey and her former co-worker Akesha Wyatt stood with their attorneys, saying they're filing EEOC complaints.

Kirksey claims the child's parents decided their six-year-old child was now a boy instead of a girl. She claims the parents cut the child's hair, changed the child's name and asked the school to respect their decision.

Kirksey says she was unable to give her approval to the change in gender identity because of her religious beliefs and was promptly fired.

"Madeline has paid the price for standing her ground in defense of all her children at Children's Lighthouse," her attorney, Andy Taylor, said in a statement. "This has gotten out of control and now this dedicated experienced child care worker has been wrongfully terminated. That will not stand."

Eyewitness News has reached out to Children's Lighthouse Learning Centers, and they referred us to their corporate office.

The spokesperson, Jamie Izaks, said the company could not comment on this specific case, citing student privacy. He maintains that the company looks out for the welfare of students and staff, and did not discriminate against the teachers in their firings.