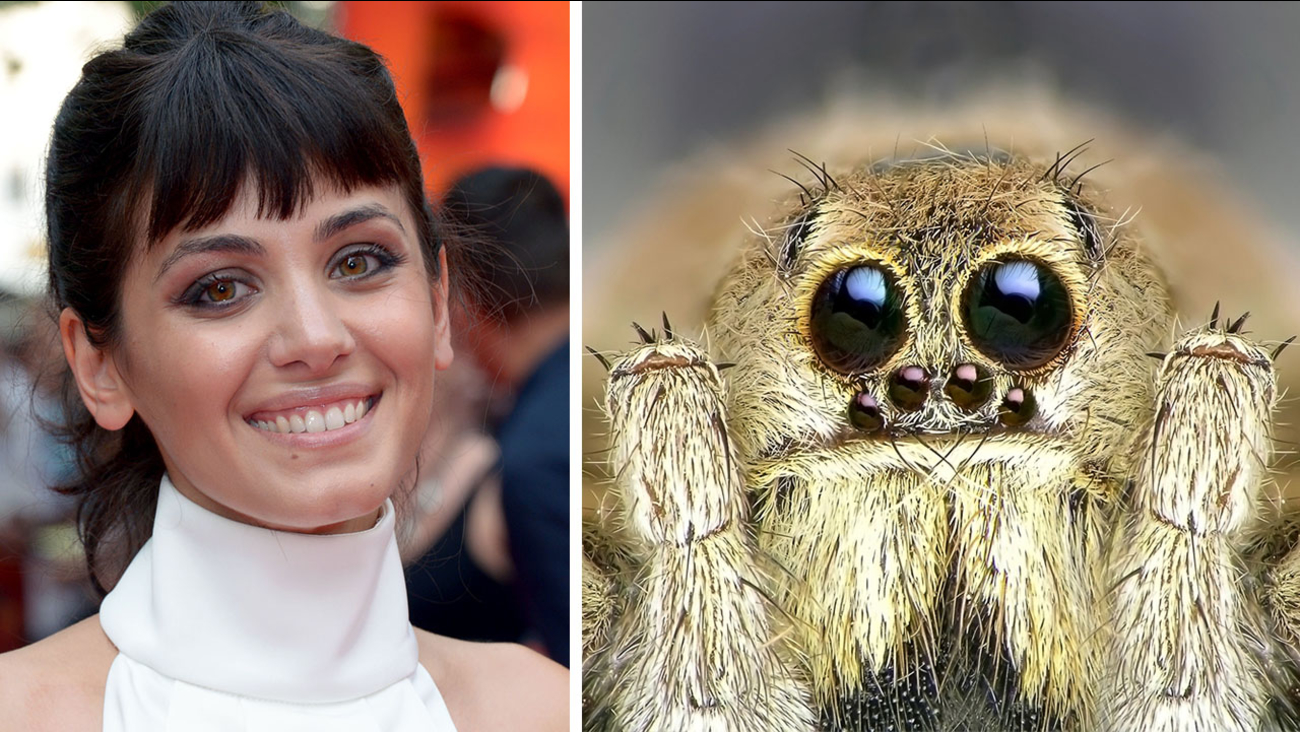 Georgian-British singer Katie Melua says she visited the doctor on Oct. 27, complaining of strange noises in her ear. Upon the doctor examining her ear canal, Melua says she was greeted with the most horrific discovery: a spider had been living inside of her ear for more than a week. What's more is she posted video of the eight-legged terror of it still chilling out in her ear to Instagram! Take a look below.


"Most incredible!" says a woman in the video, who may have been Melua. Melua stated that she had been suffering strange noises in her inner ear since her most recent flight, a week prior to visiting the doctor. She believes that the spider had found its way insider her ear by climbing aboard a pair of headphones she used during the flight.


"I used these old in-ear monitors to block out sound on a flight, little spider must have been in them and crawled inside my ear and stayed there for the week," Melua wrote on the Instagram caption.

Fortunately, the spider was removed without incident, and Melua has not claimed any permanent damage done to her body due to the spider's presence.

"Though the thing looked TERRIFYING up-close on the doctor's camera, once he took him out ( using a micro Hoover ) it was pretty small, and now its in this little test tube, alive and seemingly fine."


"It was no hassle at all, apart from the occasional shuffling noises."

What are your reactions to this insane story? Let us know in the comments below.