Candace McCowan reports that Chanel Lewis will be retried in January.

KEW GARDENS, Queens -- A mistrial has been declared due to a hung jury in the murder trial of Chanel Lewis, the man accused of killing Karina Vetrano while she was out jogging in Queens.

Justice Michael Aloise declared the mistrial after the jurors were split, with seven voting guilty and five not guilty.

The Queens District Attorney's office said they will retry the case, and Lewis remains in custody. His next court date is Jan. 22.

On Tuesday night, after only a day and a half of deliberations, the jury sent a note to the judge saying they could not make progress one way or another and had exhausted all thoughts and opinions.

"The jury is understanding that DNA is not all it, confession's not all it, and there are issues in the case that, as you all see, it's much more complex," said defense attorney Jenny Cheung.

The defense attorney asked for a mistrial. The prosecutors agreed as did the judge, telling the stunned courtroom that there was a hung jury.

Vetrano's family and attorneys had no comment after leaving the courtroom.

The developments came after the jury spent over an hour Tuesday afternoon watching the last of two videotaped confessions from Lewis.

Later, they asked for readbacks totaling 74 pages from testimony by the prosecution's DNA expert. The jurors also requested to view, once again, the Vetrano autopsy photos.

Closing arguments were heard on Monday before the jury began deliberating Lewis' fate.

Jurors heard from both the prosecutor and the defense in the trial, which started two weeks ago.

"We can all agree what happened to Karina Vetrano was horrible," defense attorney Robert Moeller said.

But Moeller went on to say to jurors that his client is not guilty of killing the 30-year-old Vetrano in August of 2016 as she went for a run in Spring Creek Park in Howard Beach.

Lewis, 22, pleaded not guilty to murder and sexual abuse charges.

During the seven day trial, the defense raised questions about the collection and testing of DNA evidence, as well as Lewis' interrogation and confession, which he claims was coerced.

Prosecutor Brad Leventhal also focused on the statements Lewis made to police.

He also pointed to what he called strong DNA evidence. One expert testified that the DNA profile established from evidence collected from Vetrano's fingernails, her neck and cell phone matched Lewis' DNA profile.

Two NYPD detectives also testified about the painstaking effort to collect evidence in the case. At times, the pictures were so graphic that they caused Vetrano's parents to break down, even at one point leaving the courtroom.

Vetrano's father, Philip Vetrano, was the one who found his daughter's body during the search. His painful testimony described the horrifying ordeal. 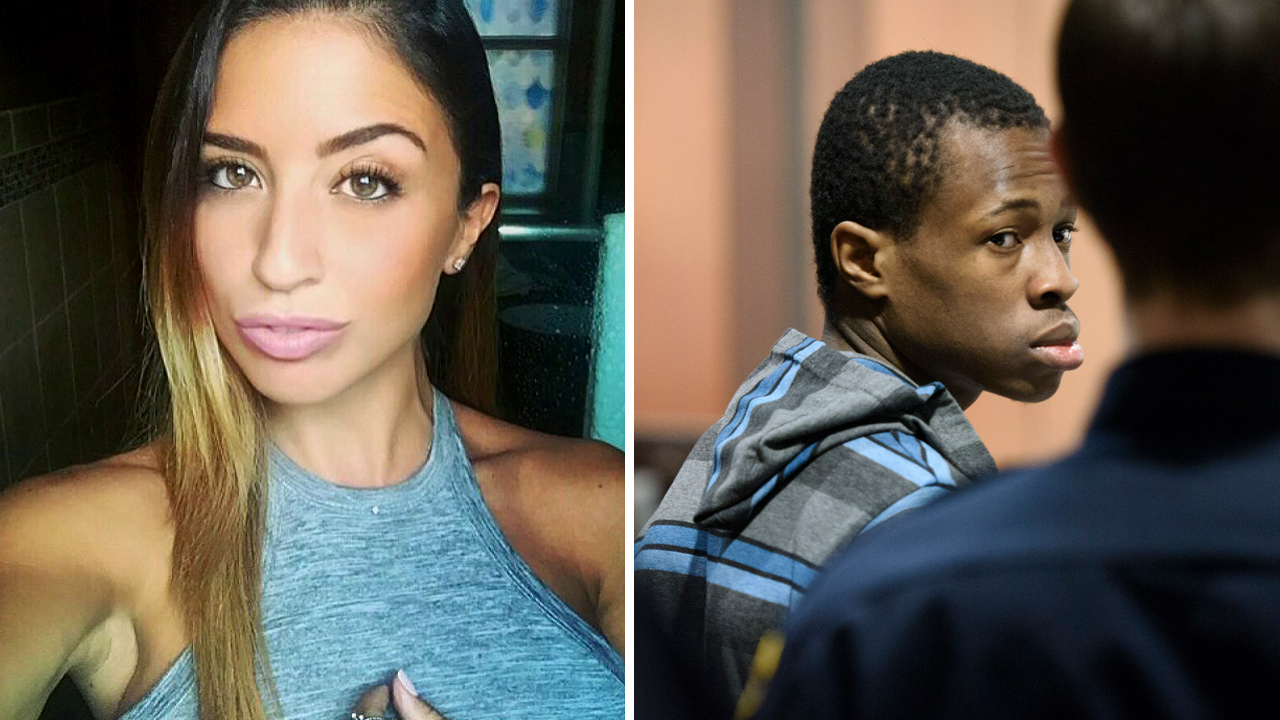