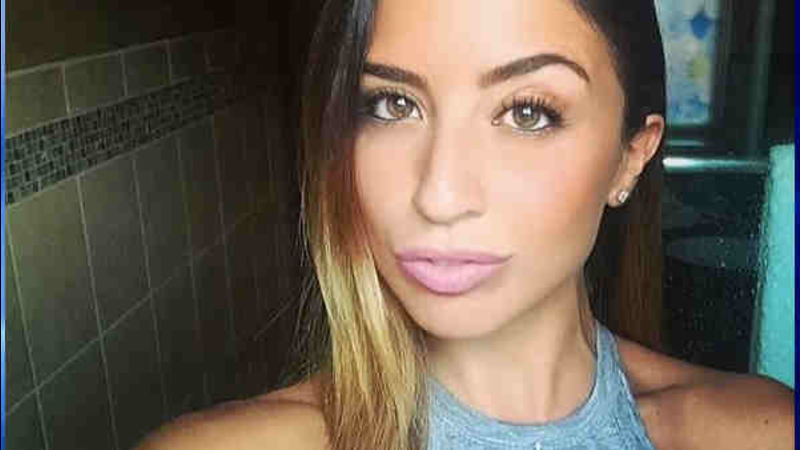 Person of interest in custody in Karina Vetrano case

Chanel Lewis, 20, was arrested after the medical examiner's lab matched DNA evidence from the crime scene and Vetrano, to the suspect, police said.

Authorities obtained Lewis' DNA through a voluntarily cheek swab. DNA was taken previously from under Vetrano's fingernails, behind her ear and on her cell.

Lewis, who does not work, has no prior arrests. He lives in East New York with his mother, and police said they do not believe he was stalking or knew Vetrano. Detectives took him into custody Saturday and charges are expected; they said he was interviewed by detectives and made detailed confessions. 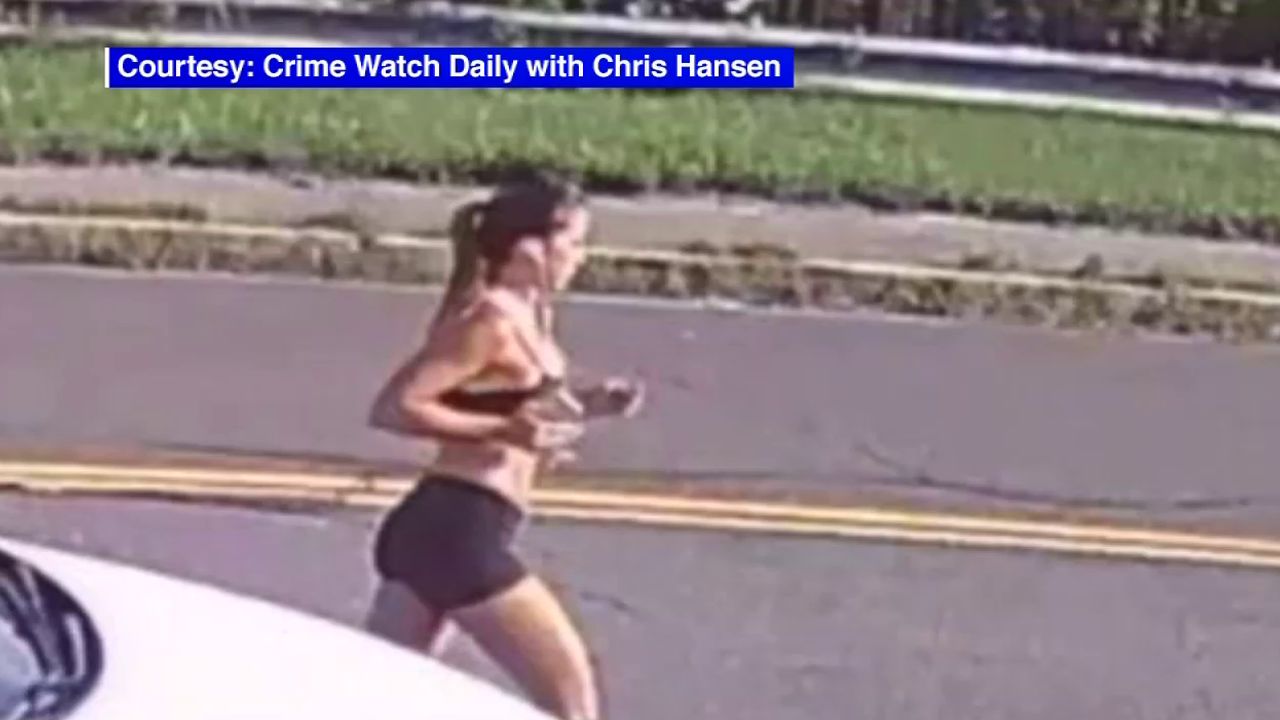 New video shows Karina Vetrano on run before her murder in Howard Beach
Monday, the show "Crime Watch Daily" released the video of the 30-year-old, hours before she was killed.

According to NYPD Chief Robert Boyce, Lewis had been interviewed by police Feb. 2 during their canvass of the area, but police had no evidence to arrest him. It is not believed that he knew Vetrano and NYPD said this was a chance encounter.

Despite having no arrests, Lewis received three court summonses in 2013. Boyce said in the last 10 days, police developed a profile for him.

"Karina helped us to identify this suspect, thanks the DNA we recovered from under her nails."

Vetrano's parents spoke out Thursday, trying to renew momentum in the case on the six-month anniversary of the murder.

Vetrano left her home for a jog around 5 p.m. on Aug. 2. When she failed to return, family members reported her missing and started searching for her.

Vetrano's body was found around 9 p.m. by her father about 14 blocks from her home, in the marshes of Spring Creek Park, off 161st Avenue and 78th Street. She was about 15 feet off the trail.