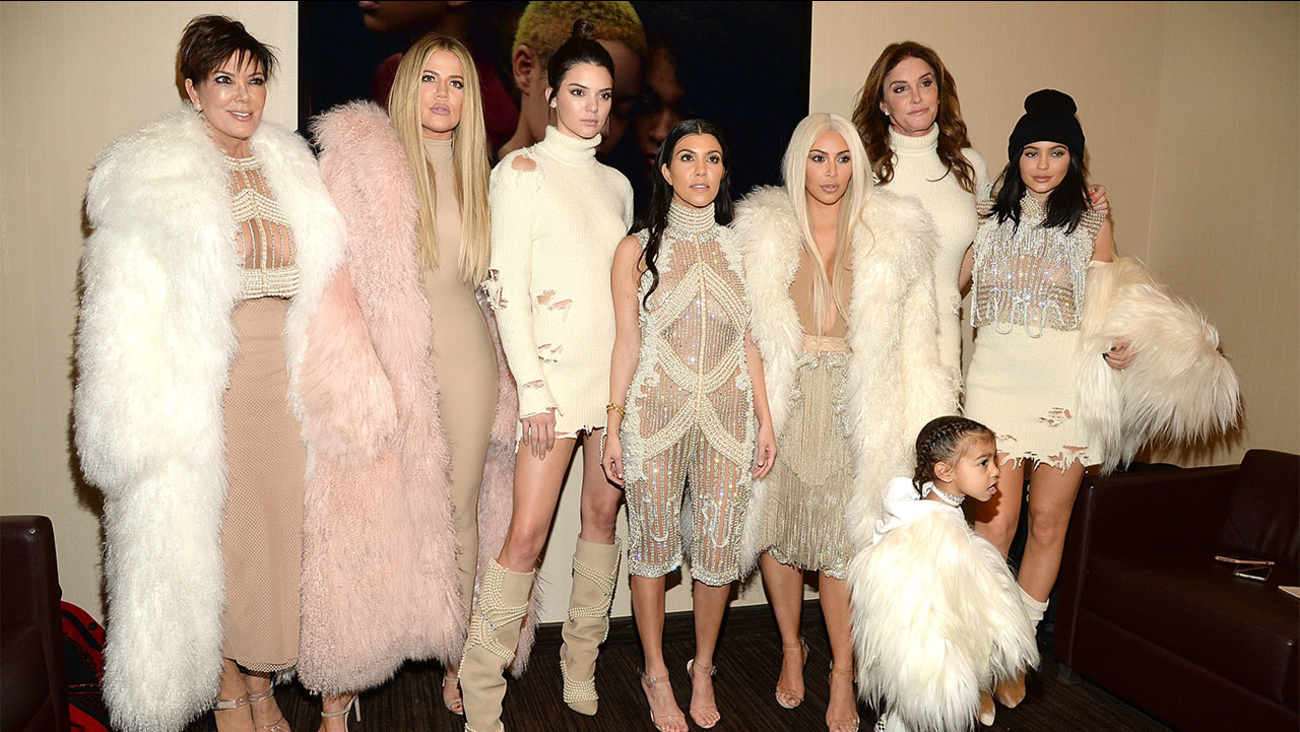 The Kardashians are going to keep the content coming -- to Hulu.

The streaming service on Thursday announced that members of the Kardashian/Jenner brood will be working with Hulu as part of a multi-year deal.

The announcement was made at Disney's Investor Day, naming Kris Kardashian, Kim Kardashian West, Kourtney Kardashian, Khloe Kardashian, Kendall Jenner and Kylie Jenner as those included in the deal.

Internationally, the Kardashian-produced content will be available on Star, the company's just-announced international streaming service.

The first project from the deal is expected to debut in late 2021, according to a release. No further details were provided.

The news comes a few months after the family announced the end of their long-running E! reality show, "Keeping Up with the Kardashians."

In a statement posted to her Instagram account in September, Kim Kardashian West wrote, "This show made us who we are and I will be forever in debt to everyone who played a role in shaping our careers and changing our lives forever."