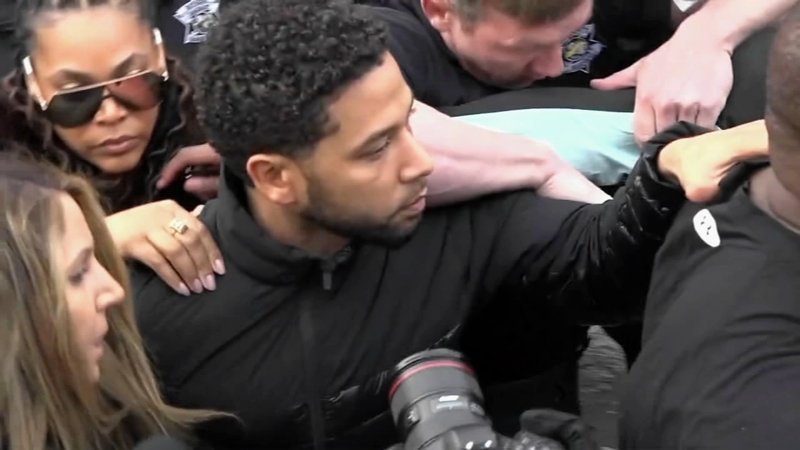 Attorney Tina Glandian appeared in front of Judge Michael Toomin on behalf of Smollett to overturn the judge's own decision to appoint a special prosecutor to investigate how the actor's case was handled, but it didn't work. That special prosecutor who hasn't been selected by the judge yet could recharge Smollett.

"It's become abundantly clear that no one wants to actually deal with the merits of this case," Glandian said. "Nobody really wants the truth here....We are disappointed with the court's ruling and we're going to explore our options."

Last month, Judge Toomin said he would appoint a special prosecutor to investigate why Cook County State's Attorney Kim Foxx dropped charges against Smollett, which could bring the case back to square one and lead to new charges for Smollett.

There is no timeline for a decision on who will be appointed as special prosecutor.

"This case is about, did the state's attorney of Cook County follow the law in her duty to prosecute?" O'Brien said. "It is not the prosecution itself. It's about what she did to prosecute Mr. Smollett."