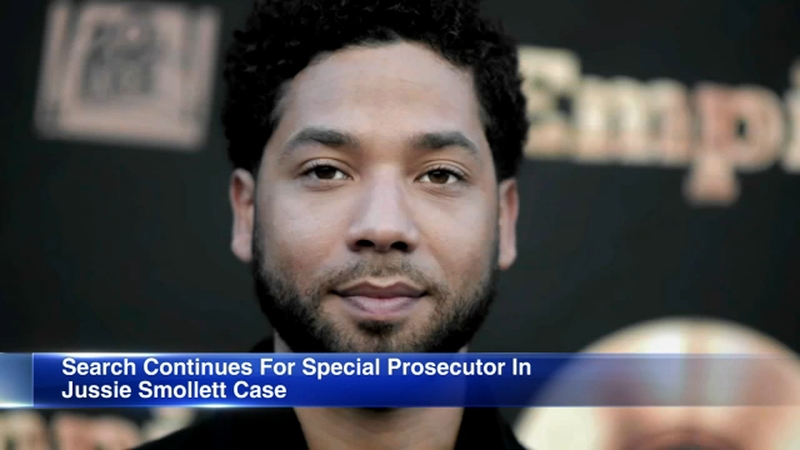 CHICAGO -- A Cook County judge is getting closer to picking a special prosecutor who will investigate the decision to drop all charges against "Empire" actor Jussie Smollett.

The Chicago Sun Times reported that Judge Michael Toomin has already ruled out some candidates. They also reported that several Illinois state's attorneys have already turned down an offer, citing costs and time constraints.

His lawyers consider the move to be double jeopardy, even though Smollett was never tried. They say Toomin "accepted false media reports to presume Mr. Smollett guilty" and showed "unfair bias and prejudice" in his statements about the case. They're arguing Toomin should be replaced and no special prosecutor appointed.

The petition for a special prosecutor to be appointed came from retired judge Sheila O'Brien, who issued a statement Friday applauding Toomin's judgment and blasting Smollett's team:

"Judge Toomin's excellent ruling followed our state's law. Smollett's pleadings - from his Hollywood lawyers - are short on substance but big on flash and delay. I will file a short response and look forward to the truth coming out."